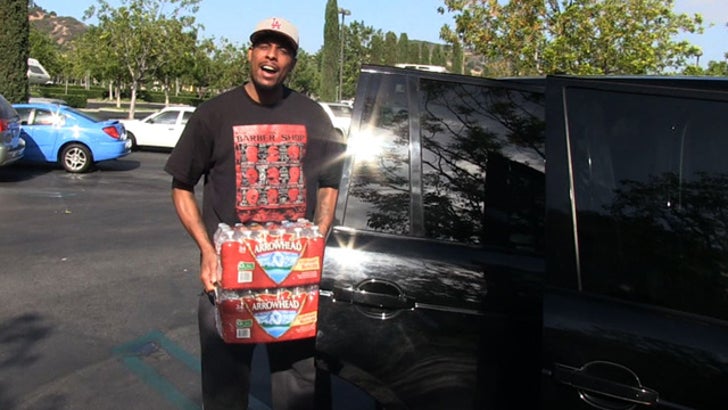 The end is near for Paul Pierce ... so says the Brooklyn Nets superstar himself who tells TMZ Sports he's only got 1 or 2 years left before his NBA run is over.

Pierce was out in Calabasas this morning picking up a few cases of water -- and explained that he was trying to stay hydrated after a killer morning workout.

When asked why he was already puttin' in work ... even though the season JUST ended ... Pierce dropped this nugget on us:

For the record, Pierce is only 36-years-old ... and even though this past season wasn't his best ... he's still a force to be reckoned with ... and could continue to be as long as his knees hold up.