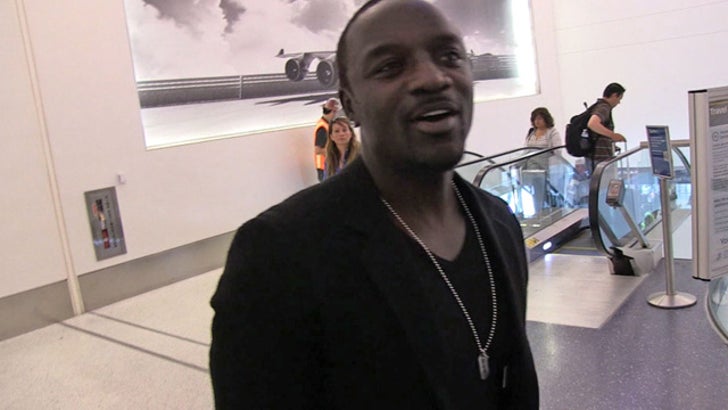 BEWARE TEAM MEXICO ... so says Akon ... who tells TMZ Sports the mean green machine is lookin' so strong, he's picking Memo Ochoa's squad to make it all the way to the World Cup finals!

But while he's clearly impressed with the Mexican team, Akon tells us we shouldn't count out Team USA either.

In fact, Akon thinks the Red, White and Blue has a shot to go further in this year's tourney than any U.S. soccer team has ever gone before.