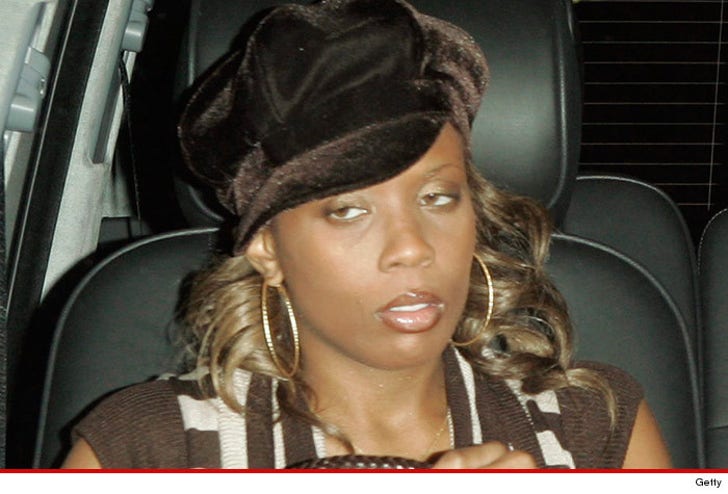 Dwyane Wade's ex-wife, Siohvaughn Funches-Wade, is suing the NBA All-Star's team of lawyers and a bunch of Chicago-area cops for $50,000, accusing them of conspiring to lock her up for kidnapping.

Siovaughn filed a Federal lawsuit, obtained by TMZ, in which she claims she and a friend were called "bitches" by police during her 2012 arrest for child abduction and unlawful visitation with the ex-couple's 2 kids.

Siohvaughn also accuses former cop Timothy Baldermann of pretending to be the Chief of the Chicago Ridge Police Department at the scene of the arrest. It's an interesting accusation ... since Baldermann used to be Chief, but retired back in 2010.

According to the court documents, obtained by TMZ, she also says cops wrenched her arm during the arrest and tore her rotator cuff.

Siohvaughn is suing for excessive force and false arrest, in addition to defamation of character.