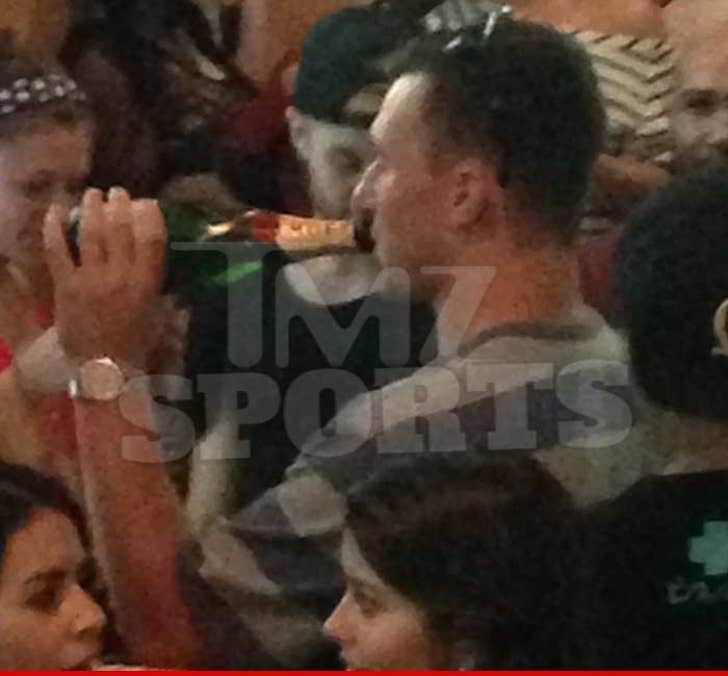 Johnny Manziel doesn't order champagne by the glass ... he orders it by the bottle ... and yesterday, the Browns QB pounded a bottle of Moet during the USA World Cup match.

Johnny Futbol was hangin' at Galway Hooker Irish Pub in Houston, TX -- standing in the crowded bar with a bunch of other people as the U.S. gave away a victory to Team Portugal.

Sources at the bar tell us ... Manziel arrived to the bar with a pretty mystery blonde -- unclear if the woman was Chantel Jeffries ... who he had been seen with around town earlier in the weekend.

FYI -- Chantel has been connected to a whole bunch of big stars ... including DeSean Jackson and Justin Bieber. 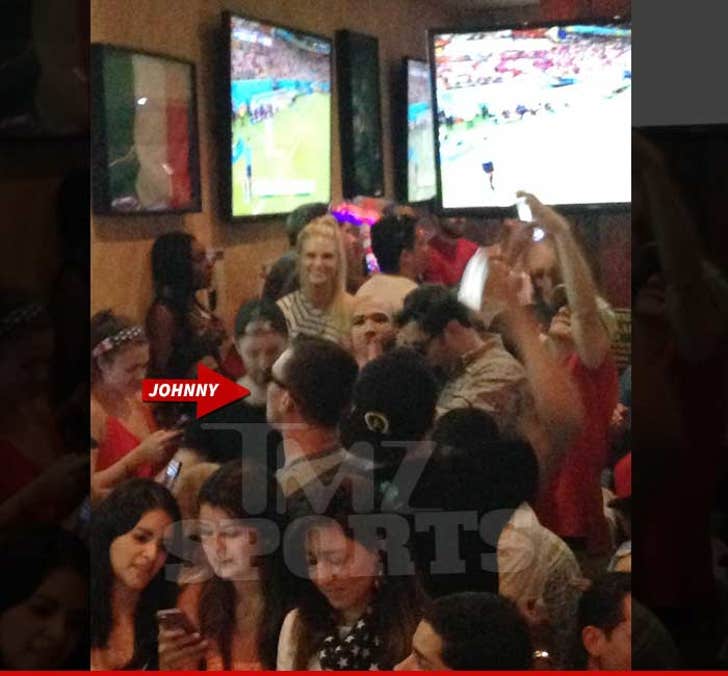