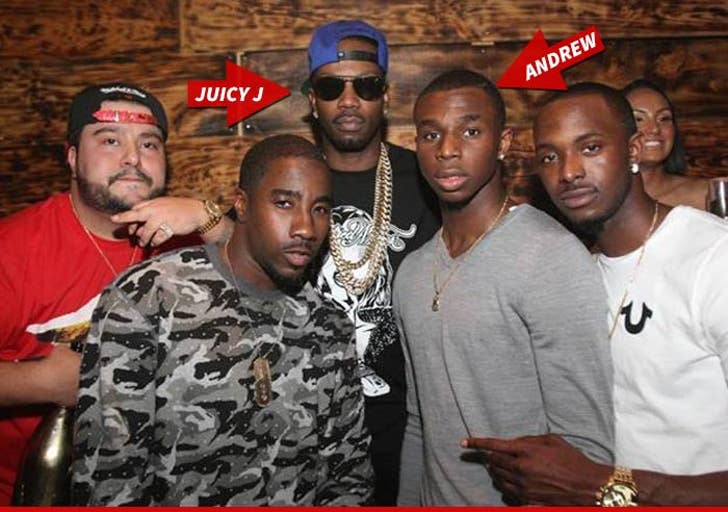 NBA prospect Andrew Wiggins was questioned by police about a stabbing outside of a nightclub where he was partying this weekend ... but he's NOT considered a suspect ... TMZ Sports has learned.

We know ... Wiggins was at Time nightclub in Toronto -- partying with Juicy J from Three 6 Mafia -- early Monday morning when 2 people were stabbed outside the club around 1:30 AM.

Cops raced to the scene ... and we're told they interviewed several people in the hopes of getting a description of the suspect -- including 19-year-old Wiggins and Juicy J.

Law enforcement tells us ... the victims took themselves to the hospital for treatment (and will be OK) ... but were not cooperative with police.

Cops are adamant both Wiggins and Juicy J were never considered suspects -- and it's unclear if they were able to provide any valuable information to cops. 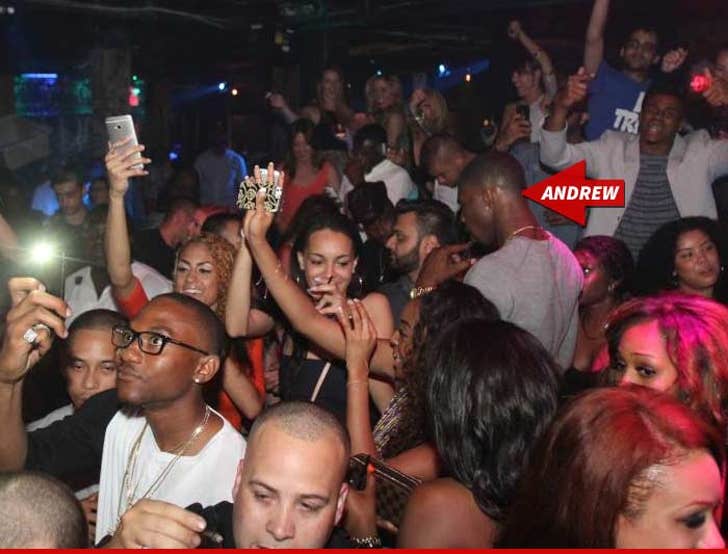