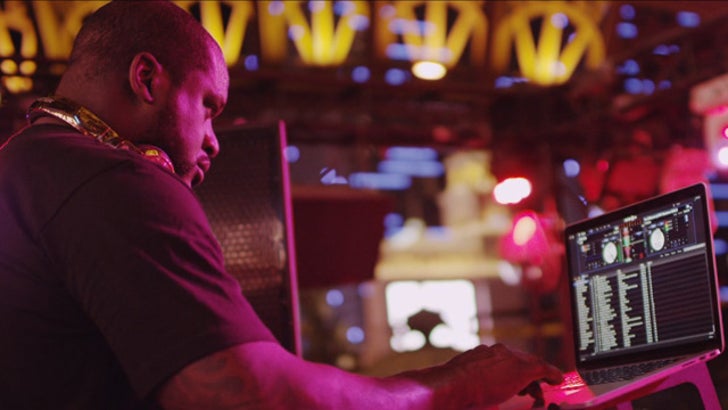 He came. He saw. He DJ'd ... and from what we're hearing, Shaq KILLED IT during his 1st night as a club DJ in Vegas last night.

TMZ Sports broke the story ... Shaq -- who went by DJ Diesel -- took over the turntables Friday night at Chateau nightclub at the Paris Hotel and Casino in Vegas.

Shaq had been practicing for months (it's been a secret hobby for years) -- and it looks like the hard work paid off ... with the crowd rockin' and rollin' with every track he put on.

We're told ... Shaq rolled into the club around 1am and spun for roughly 30 minutes.

As one source put it ... "He started off a little slow. He was playing hip-hop. He got into a groove and actually ended the set really strong. He was mixing in some rock and roll, and that got the crowd going!"

The source added, "He was better then I expected him to be."

We're told the club was so happy, they gave O'Neal a custom bottle of Shaq Moet champagne as a thank-you gift.

Guess this means we haven't seen the last of DJ Diesel??? Stay tuned ... 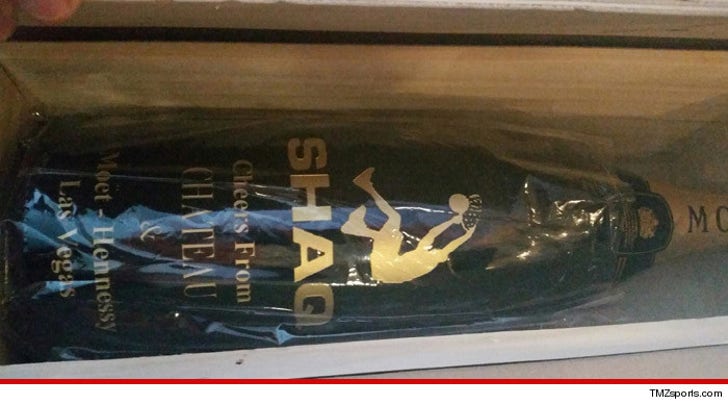