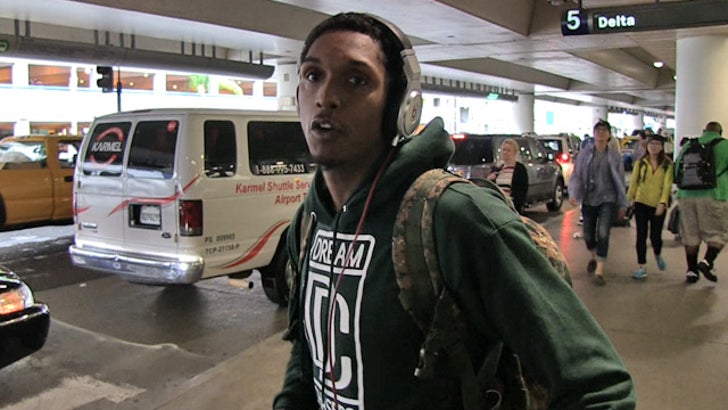 The Lakers got Jack. The Knicks got Spike. So who do the Hawks have?? Just one of the BIGGEST rap stars on the planet ... according to ATL player Louis Williams.

Williams -- who's been with the Hawks since 2012 -- was arriving at LAX this weekend for an off-season workout when we asked about his team's celebrity following back home in Georgia.