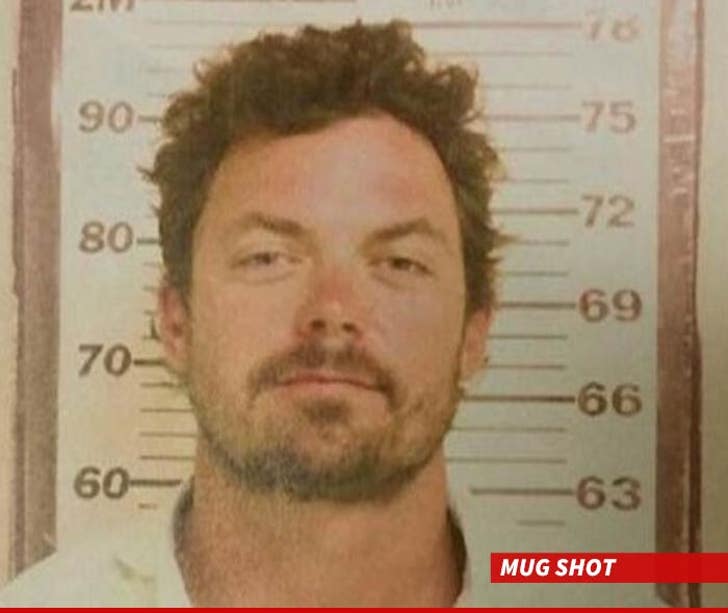 Ex-NFL quarterback Kevin Kolb was arrested for boating while intoxicated in Texas this weekend ... and spent nearly 12 hours in jail.

Law enforcement tells TMZ Sports ... the 29-year-old former Philadelphia Eagles QB was popped early Saturday morning in Willacy County, TX by Parks & Wildlife officials and was thrown in a cell at 2:44 AM.

Kolb didn't play an NFL game last season -- despite the fact he was on the Buffalo Bills roster -- after suffering a season-ending concussion during a pre-season game.