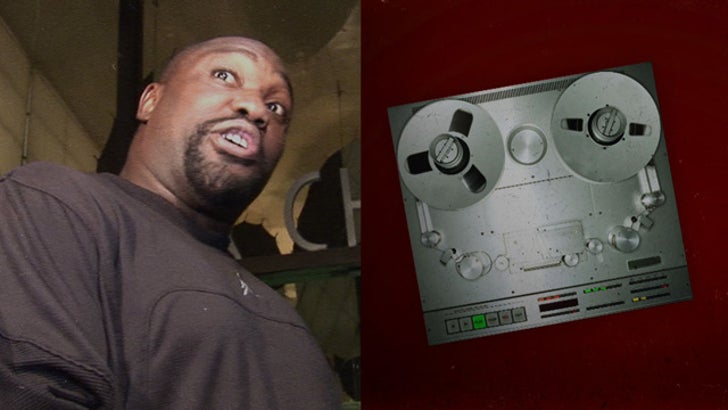 The waitress who got stiffed by Warren Sapp says she never tried to INSULT the ex-NFL star ... claiming he simply OVERREACTED when she approached the table and said, "Hey boys."

The waitress -- who goes by Corey -- called in to the Andy Slater Show on WINZ in Miami and said she went up to Warren's table and said, "Hey boys what can I get you to drink?"

Corey said Warren stopped her in her tracks and said, "We're not boys. I'm a man!"

Corey says she then used other names like "sugar" and "honey" to address Sapp.

The waitress also says she was NOT the one who posted Sapp's receipt to the Internet -- but she did throw a family member under the bus.