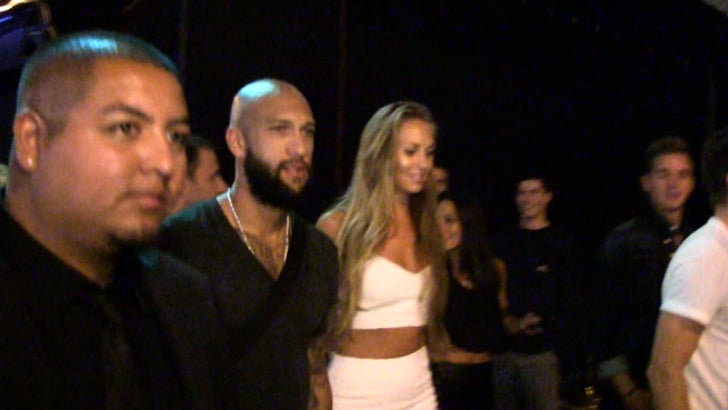 Howard and a buddy hit up 1Oak on the Sunset Strip -- and left in a taxi with 2 very attractive ladies. 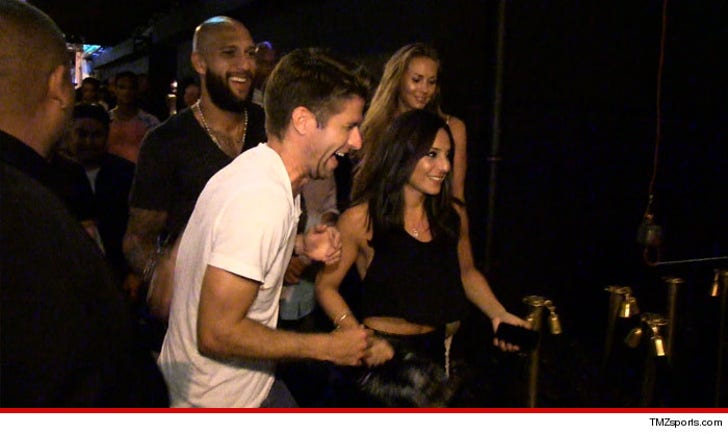 Howard is reportedly dating former U.K. "Big Brother" star Sara Mclean -- and the smaller brunette woman he was with sorta looks like her ... but it's hard to tell for sure. 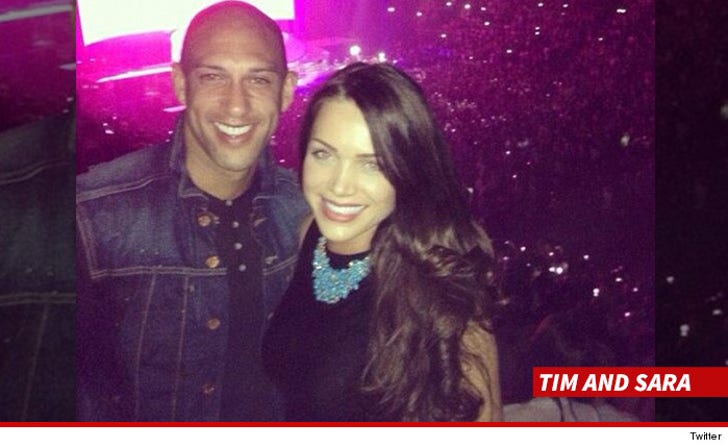 Also, according to Mclean's Twitter page -- she was at a cricket match in London on Saturday.

So ... is it Mclean? Has Howard moved on? Are the chicks he left with just "good friends?"