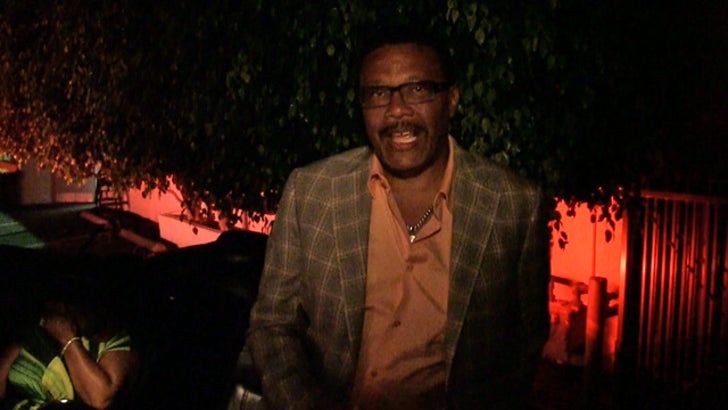 Judge Mathis delivered some tragic news to TMZ Sports on the streets of L.A. last night ... telling us his friend and fellow TV judge (and legendary boxing ref) Mills Lane had passed away.

Pap: Are you friends with Mills Lane?"
Judge: The LATE Mills Lane.
Pap: He passed away?
Judge: Yes.

We were so shocked by the news (since we hadn't heard of his passing before) ... that we called Lane's son to find out when the boxing legend had passed.

But this story has a happy ending because Lane's son told us ... MILLS IS ALIVE!!!!!! 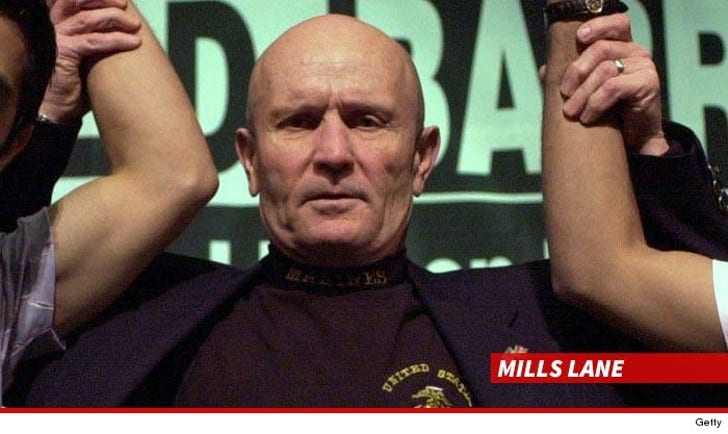 Unfortunately, the 77-year-old Boxing Hall of Famer suffered a stroke back in 2002 that slowed him down a bit -- but he's still very much among the living.

Lane's son made a point to tell us that Mills really likes Judge Mathis -- thinks he's a cool guy.