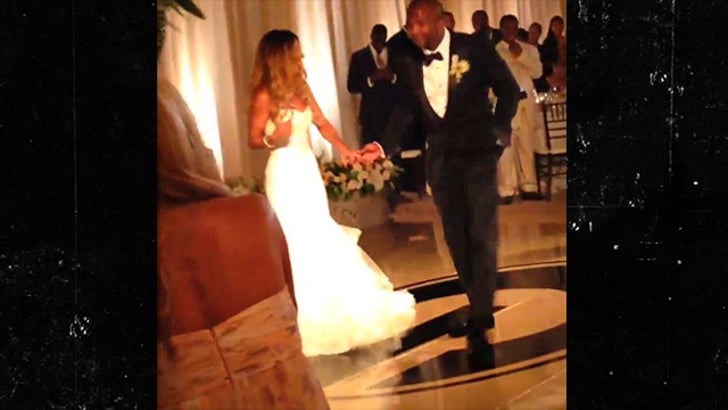 Reggie Bush wasn't the only NFL star to get married this weekend ... 'cause just 90 minutes up the coast, Champ Bailey tied the knot to his super hot model girlfriend ... TMZ Sports has learned.

The New Orleans Saints cornerback swapped "I dos" with Jessica Herrera ... a super hot model who's been dating Champ since at least 2013. 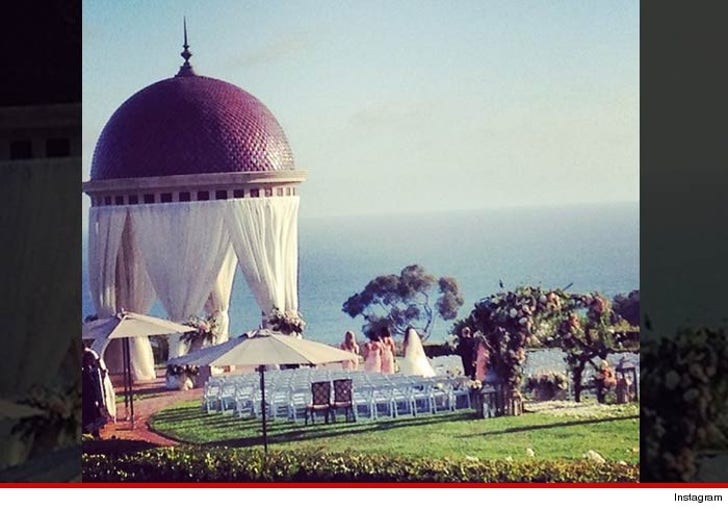 The two got married at the Pelican Hill resort in Newport Beach, CA during a ceremony that started at 6pm on Saturday night.

And check out the cocktails that were being passed around at the party -- boozy bevies in tiny Patron bottles. Pretty cool, right?! 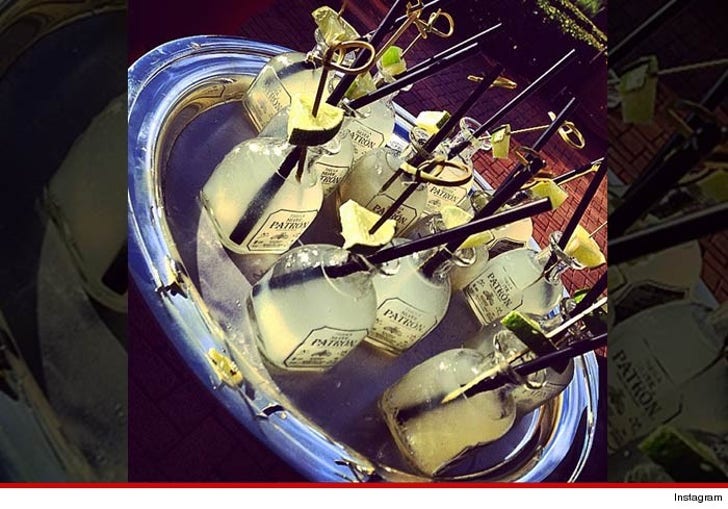