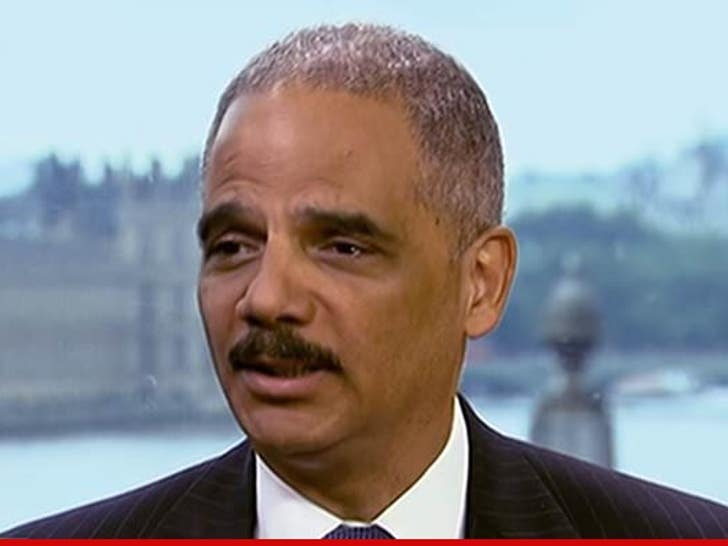 The Redskins name is 100% OFFENSIVE ... and should be changed ASAP ... so says U.S. Attorney General Eric Holder.

Holder was speaking with ABC News when he was asked about the controversy;

"I'm going to speak very personally now ... The name ought to be changed. It's an offensive name."

He continued, "The Redskins, that organization is a great one. It's a team with a storied history that has huge amounts of support in Washington, D.C., and in the 21st century they could increase their fan base, increase their level of support, if they did something that from my perspective that is so obviously right."

Pressure has been mounting for the team to swap out the name -- but Washington owner Dan Snyder has dug in his heels and made it clear he ain't changin' it.