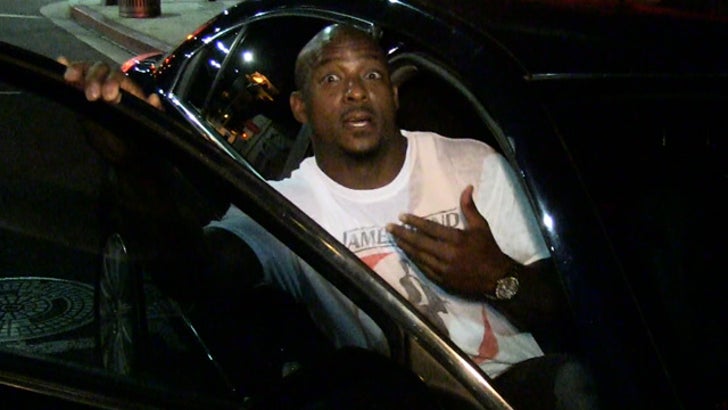 Everyone's talking about the new medical study that suggests sniffing farts could have serious health benefits -- but NFL running back Willis McGahee says he'll ONLY accept prescriptions ... from himself.

The study was conducted by the University of Exeter -- which says one of the chemical compounds found in flatulence can actually help prevent ailments like diabetes, strokes, heart attacks and dementia ... when used in small doses.

So, when we saw Willis leaving Crustacean in Beverly Hills this weekend -- we had to know ... if someone ripped ass and it could help his health ... would he take a whiff??