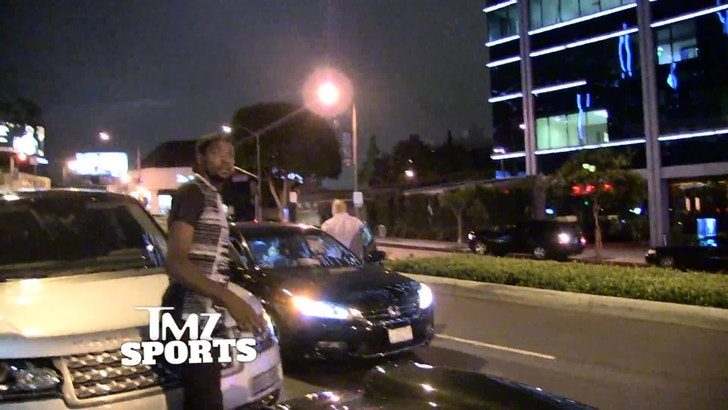 Kevin Durant got OUT-BALLED at a Hollywood club last night ... when he walked right past a $1.4 million Pagani Huayra supercar and told the paps he COULDN'T AFFORD IT!
For the record, Durant is currently in the middle of a 5-year $86 MILLION contract with the Oklahoma City Thunder ... so if he can't afford the car, who can??

Well, you're about to find out ... because after KD got into his Range Rover and drove off, another guy rolled out of Bootsy Bellows and drove off in the Pagani.

So far, we're not sure about the driver's ID -- but to out-floss KD at the nightclub??? That's no small feat. 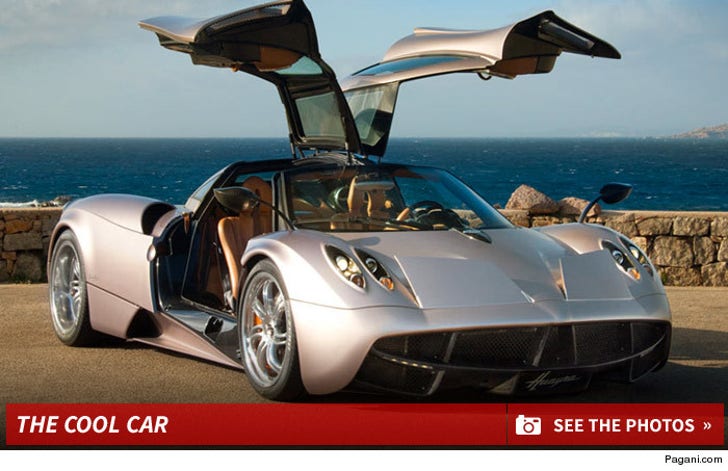