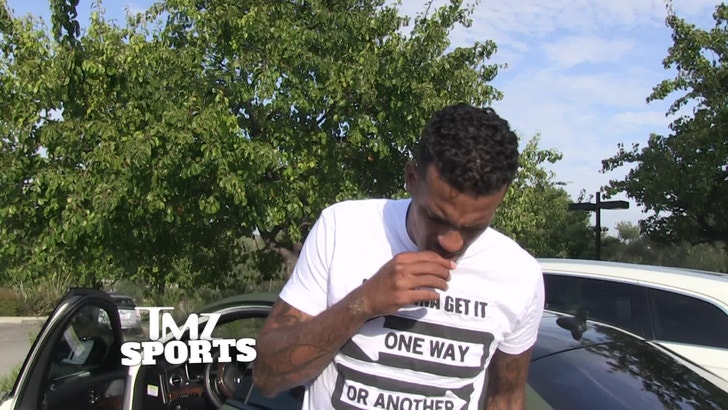 "Its a great gesture ... and they've got A LOT of talent at Scores ... but knowing [Carmelo Anthony], he just did what's best for him."
-- Matt Barnes

We broke the story ... the world famous Scores strip club in NYC offered Anthony free lapdances for LIFE if he re-signed with the Knicks. He did. Scores feels like the offer was a huge factor.

But L.A. Clippers star Matt Barnes tells TMZ Sports ... that while the thought of a lifetime supply of FREE stripper love is mighty generous, ya gotta use the right head when it comes to your career.

In fact, Barnes -- who was hanging at the Alex Thomas Celebrity Golf Classic in L.A. this week -- told us exactly what he would do in the same situation.

As for Scores, we're told they're already preparing to congratulate Anthony -- and deliver on their offer ... which included a personal cheerleading squad and a drink in the club named after 'Melo.

No word when (or if) 'Melo plans on collecting. 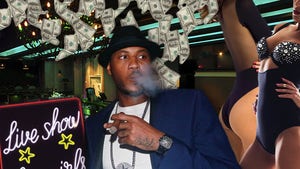 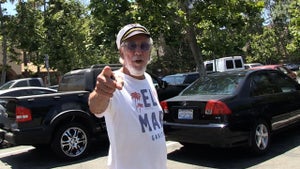 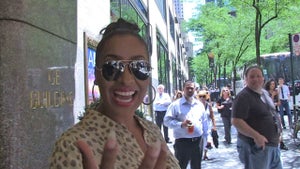