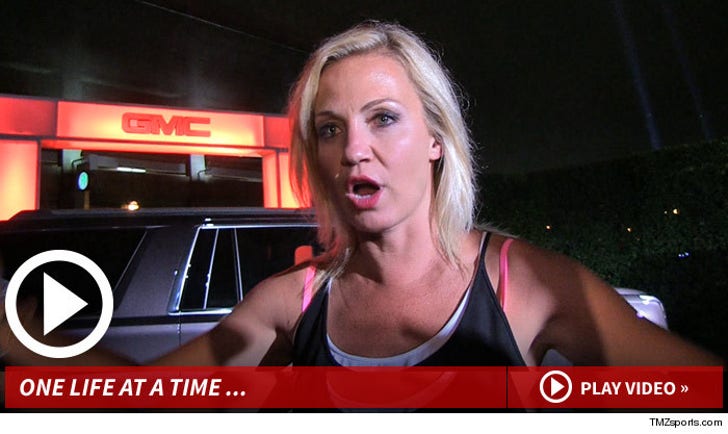 If you ever get bit by a rattlesnake -- and Michelle Beadle is your only hope to suck out the poison -- congratulations ... you're gonna die.

Despite the fact she slurped the "poison" out of Linda Cohn's leg back in 2011 when the SportsCenter anchor was bit during a trail hike in AZ (see pic below) ... Beadle says she's not really sure the snake in question was even poisonous.

In fact, Beadle says if she had seen a rattle on the end of the serpent that chomped on Cohn ... Linda would probably be dead.

"Honestly, I don't think I would have sucked poison if it was a rattlesnake. She's on her own ... I gotta live. I got stuff to do." 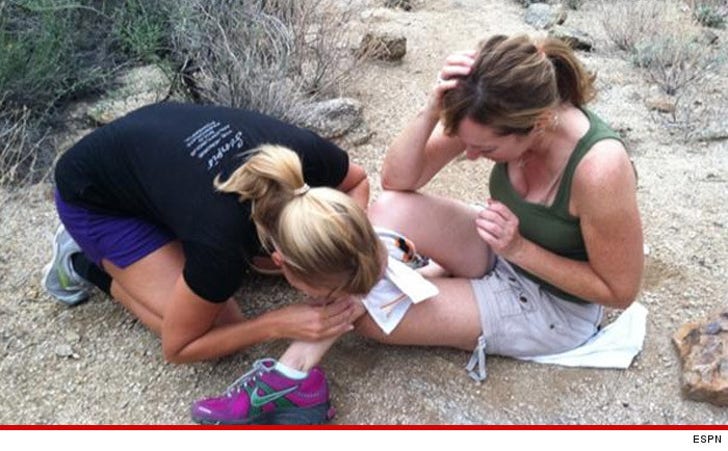