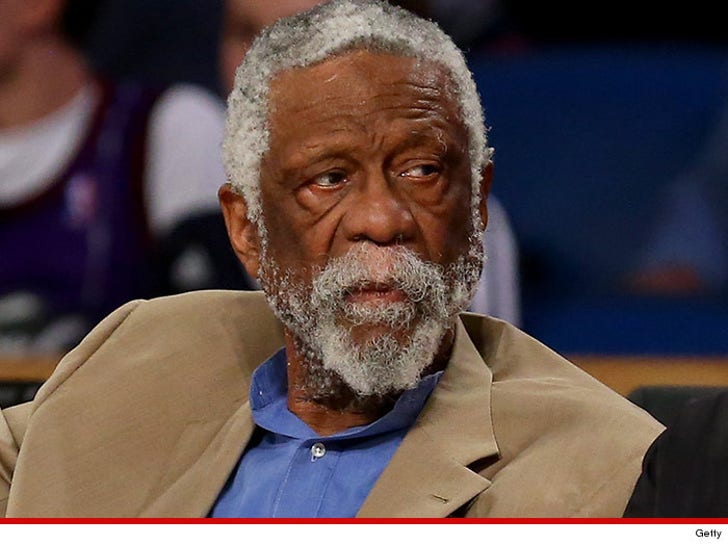 NBA legend Bill Russell is recovering at a hospital near Lake Tahoe after collapsing during a speaking gig early this morning ... the Boston Celtics tell TMZ Sports.

Russell was doing a speaking engagement when he "felt faint" ... and collapsed. We're told an ambulance was called to the scene and transported the 80-year-old to a nearby hospital.

The Celtics tell us Russell is being treated at the hospital -- and is already starting to feel better. He's hoping to fly out of Lake Taho tonight ... and the rep says right now it looks like he'll be able to do that.