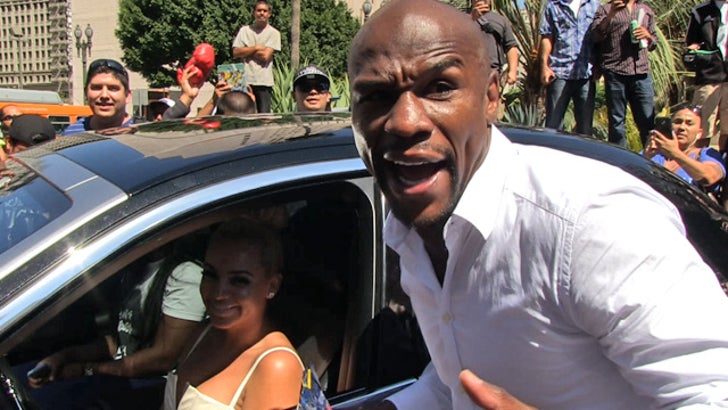 How do you follow up when you've just bought your GF a $300k Rolls-Royce? According to Floyd Mayweather you get her something much more fly ... as in something that actually flies.

Money and his chick "Bad" Medina were out in L.A. on Thursday when Floyd -- the top money earner in all of sports -- told us what Medina can expect the next time he's in a giving mood.

In other words, that's half-a-year's pay for Mayweather.

Bottom line -- he can afford it. 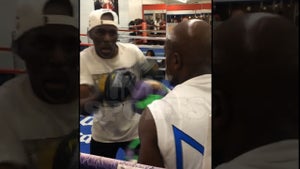 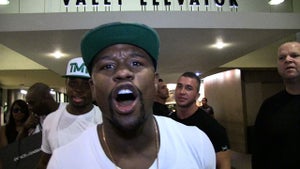 Floyd Mayweather -- 'I've Made a Lot of Money Off Johnny Football' 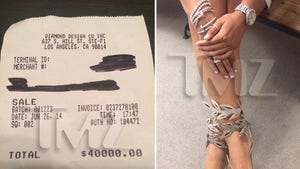