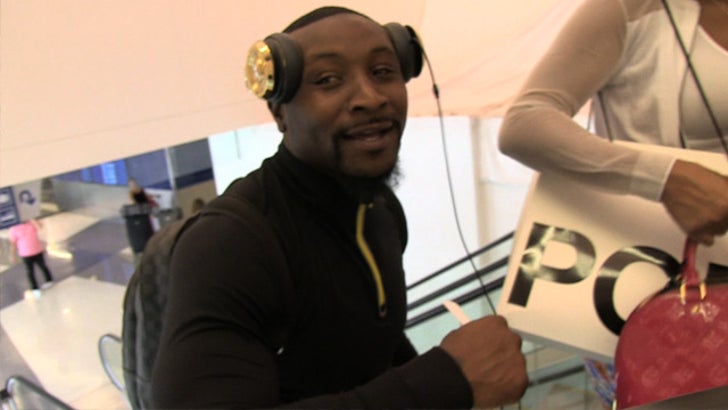 Every NFL linebacker wants to destroy every NFL quarterback ... but does the fact that Johnny Manziel hangs with Justin Bieber make him even more of a target???

We asked San Francisco 49ers linebacker NaVorro Bowman this weekend -- the interaction is actually pretty hilarious ... with Bowman explaining how he's gonna handle the situation when they line up against each other. 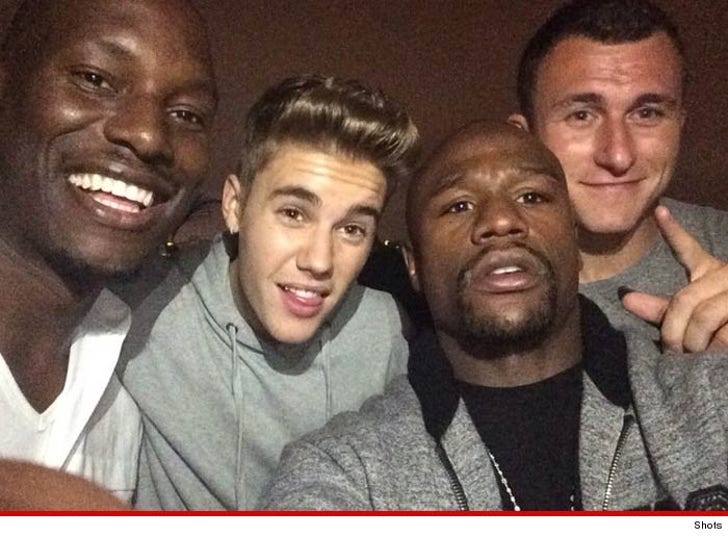 Bowman was also rockin' some pretty dope headphones -- but they weren't Beats by Dre.

Turns out another huge rapper has gotten into the headphones game ... and hooked Bowman up with a pair that happened to be dipped in 24k gold.

It's good to be famous.