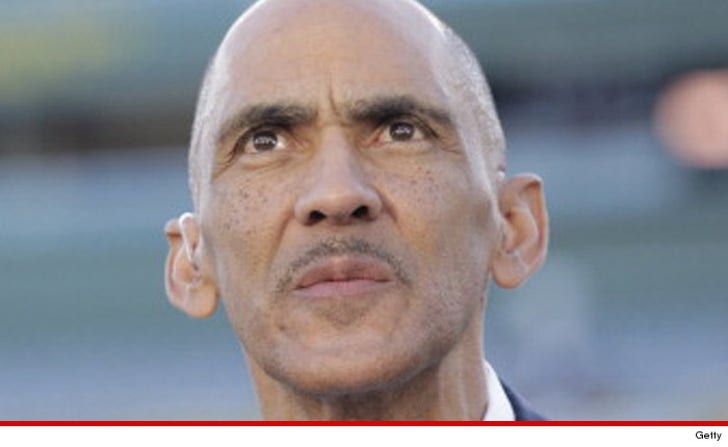 Tony Dungy insists his comments about why he wouldn't draft Michael Sam are not homophobic ... though he's doubling down on his claim that Sam's sexual orientation is a "distraction."

The former NFL head coach has just issued a statement in an effort explain his comments -- where he said he wouldn't draft Sam because he wouldn't want to "deal with" the gay factor.

Dungy says, "I was asked whether I would have drafted Michael Sam and I answered that I would not have drafted him. I gave my honest answer, which is that I felt drafting him would bring much distraction to the team."

He adds, "I was not asked whether or not Michael Sam deserves an opportunity to play in the NFL. He absolutely does."

"I was not asked whether his sexual orientation should play a part in the evaluation process. It should not."

"I was not asked whether I would have a problem having Michael Sam on my team. I would not."

Don't forget, he started off the statement saying drafting Sam would be a "distraction to the team."