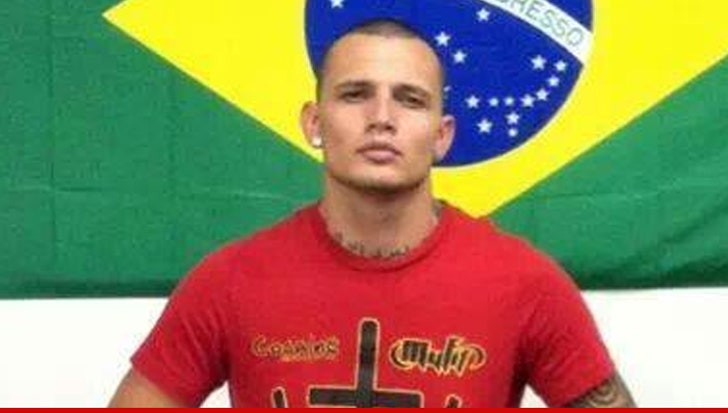 The MMA fighter who KILLED a home invader and hospitalized another during a violent break-in on New Year's Day has been cleared of wrongdoing ... officials tell TMZ Sports.
As we previously reported, Joe Torrez used his MMA skills (and a knife) to fight off 4 men who tried to break into his New Mexico home and attack Joe and his family in the early hours of Jan. 1st.
One of the intruders died in the street after suffering stab wounds to his abdomen and blunt force trauma to the head. Another man was hospitalized with severe facial injuries.
An investigation was conducted after the incident ... and now the Dona Ana County District Attorney's Office tells us Torrez will not be charged with a crime.
Essentially, officials felt his actions were justified under the circumstances.
Joe's attorney tells us, "Joe is extremely ecstatic, and more importantly, he’s thankful for all the support that people have shown him."
We're told Joe -- who's 1-5 in his MMA career -- has resumed his MMA training and is looking forward to scheduling his next fight. 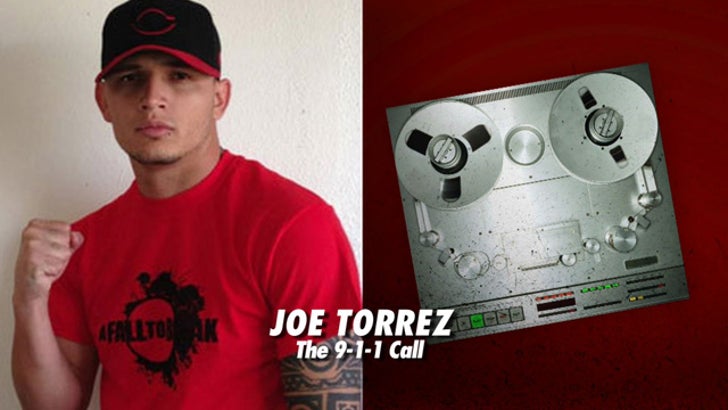