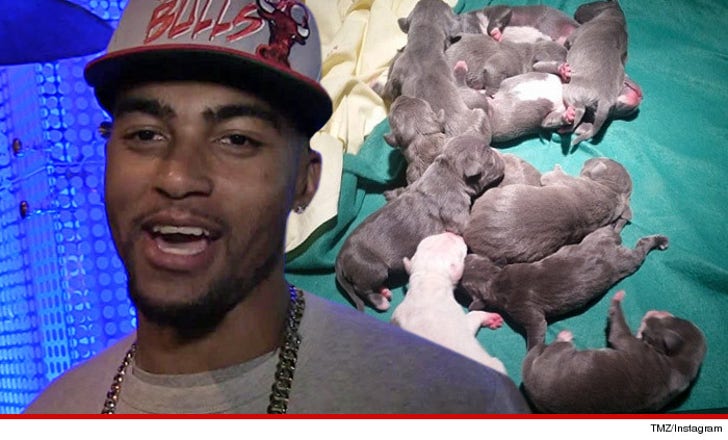 Lookin' for an adorable puppy? Happen to be a Redskins fan? Got $1,200 laying around? Then you can buy one of DeSean Jackson's adorable baby American bullies!

As we previously reported, Jackson is getting into the breeding business after his American Bully gave birth to 11 cute, cuddly puppies last weekend.

Jackson has teamed up with Wood Werk Kennels in Los Angeles -- and owner Josh tells TMZ Sports the NFL star's highest priority is making sure they get into good homes with good families.

We're told the pups have a pricetag of roughly $1,200 each -- due to the fact it's a rare breed that comes from good stock.

Josh tells us DeSean is super-involved and really enjoys working with the animals -- but gives the Kennel control over the sale of the dogs because ... well, DeSean already has a job. 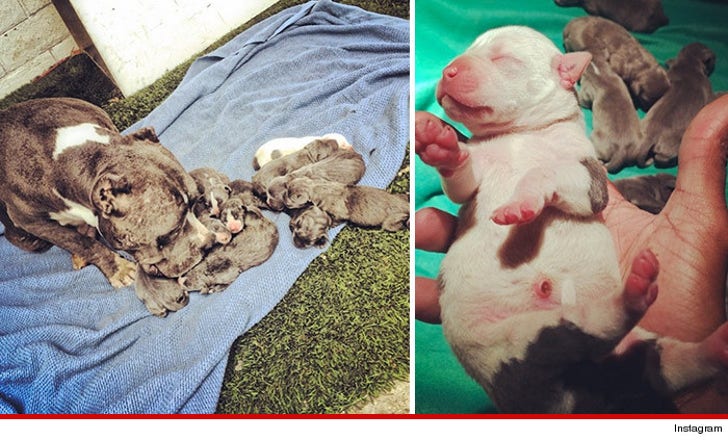