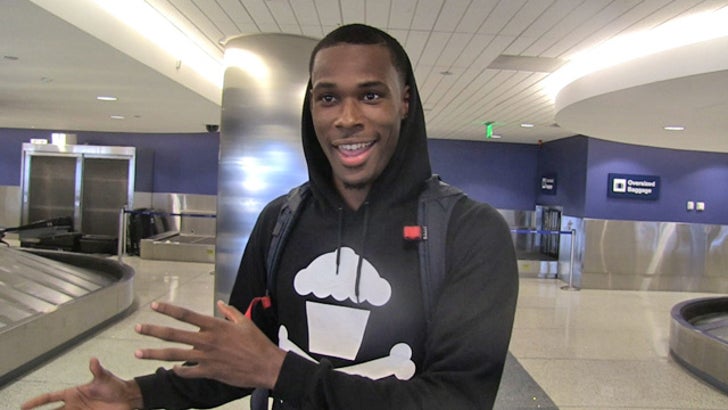 The 22-year-old speedster was at LAX when he told us he's got a serious crush on Skin Diamond -- who's appeared in more than 139 films and won AVN awards for Best Oral and Best DP in 2014.

"She's killing the game right now," Mance tells TMZ Sports ... "She has this innocence to her."

No word if Miss Diamond is interested or not -- but we'll find out. In the meantime, check out the pics ... 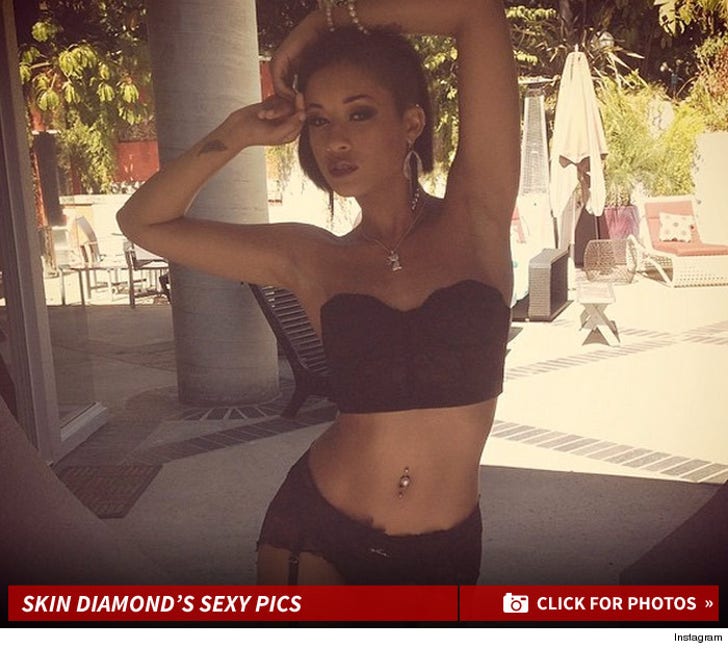