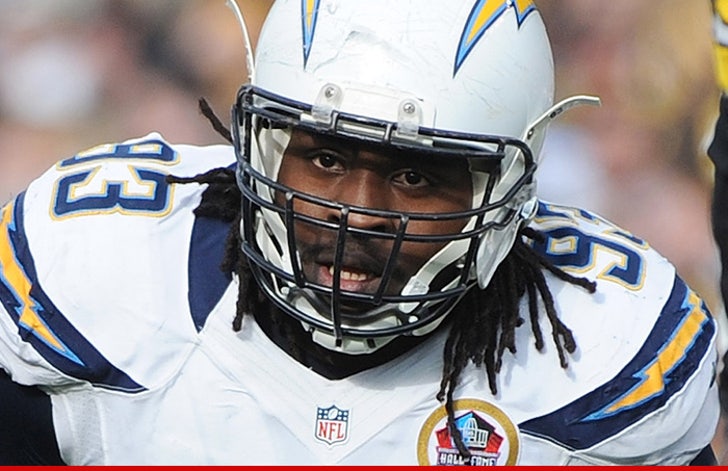 Pittsburgh Steelers lineman Cam Thomas is adamant .. he did NOT give herpes to his ex-girlfriend ... despite her allegations in an explosive new lawsuit.

TMZ Sports spoke with Cam's lawyers who claims the woman behind the lawsuit is a "bitter girl" whose lawsuit is a shameless attempt at a money grab.

Cam's Miami-based attorney Adam Kenner continues ... "She's angry, vindictive and mean because he has another woman, and a baby in his life."

Kenner says the fact that she tested NEGATIVE for herpes during their relationship is strong proof he's not the one who passed along the disease ... and claims the fact she tested positive 5 months AFTER they stopped having sex means it's impossible to pin Cam as the transmitter.

We asked Cam's lawyer if the NFL player does in fact have herpes -- to which we were told, "I'm not his doctor but we're going to get him tested as a result of this baseless accusation."

As for the allegations of physical abuse -- Kenner says those allegations are also B.S. ... saying, "This guy is like a gentle giant. He would never lay a hand on her." 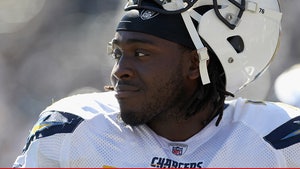