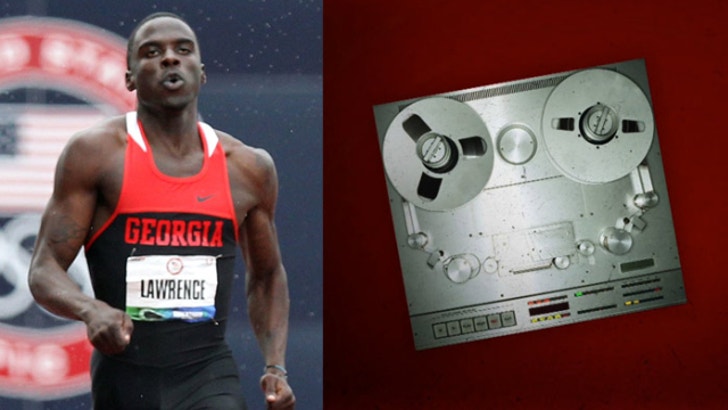 TMZ Sports has obtained the 911 calls placed by Team USA sprinter Torrin Lawrence moments before he was killed in a big rig crash ... in which he calmly explained that his car had spun out on the highway and he needed help.

During the call, Lawrence couldn't have been nicer -- telling the operator he was on his way home to Florida when his Ford Taurus blew a tire and got stuck in the middle of Interstate 75.

The operator tells Lawrence that help is on the way.

Moments later, a big rig smashed into the Ford -- which then struck Lawrence who was still waiting near the vehicle. Lawrence was killed in the collision. 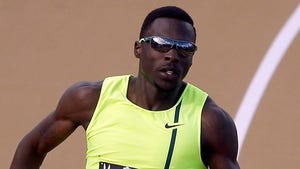