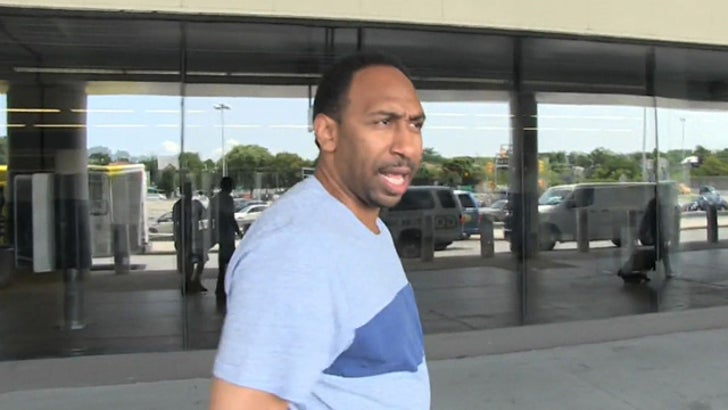 Stephen A. Smith says he will not challenge ESPN's decision to suspend him for the "foolish" statements he made about domestic violence on the air ... telling TMZ Sports, "It was my mistake."

"I'm a man ... you deal with the things that you do," Smith told us at LaGuardia Airport.

Smith said he has NOT yet spoken with ESPN co-worker Michelle Beadle -- who was extremely critical of his comments -- but praised Beadle as a "great person."

As we previously reported, Smith got into hot water for comments he made on Friday's "First Take" -- when he implied that women can "provoke" domestic violence. Smith went back on the air Monday to apologize. ESPN has suspended him until next Wednesday. 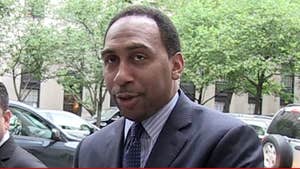 Stephen A. Smith -- SUSPENDED by ESPN for Domestic Violence Remarks 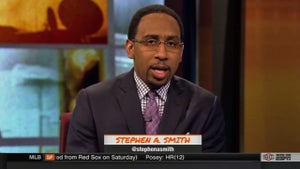 Stephen A. Smith -- APOLOGIZES for Dom. Violence Comments ... 'Foolish Is an Understatement' 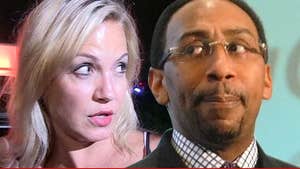