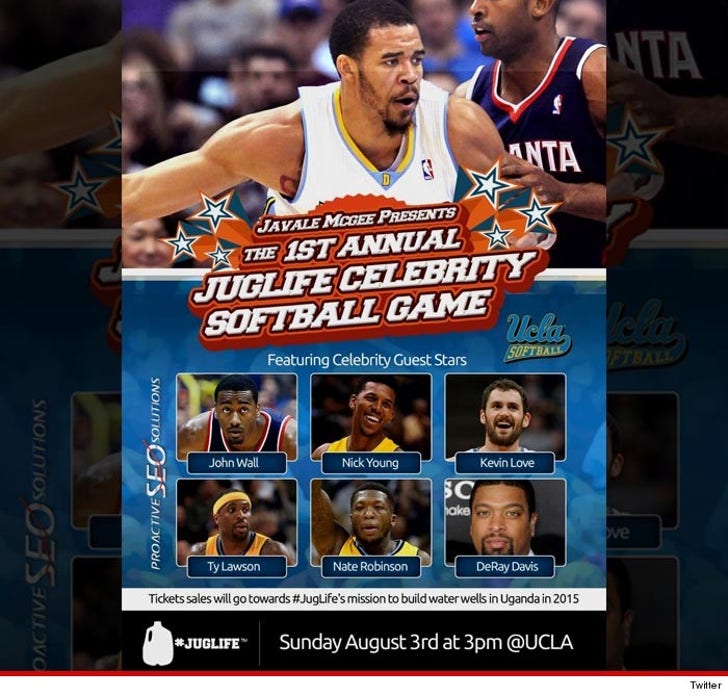 NBA star JaVale McGee isn't letting a little thing like a 20 MILLION gallon flood get in the way of his charity softball game -- TMZ Sports has learned the event will happen at UCLA on Sunday ... despite the fact parts of the campus are still underwater.

The Denver Nuggets star was all set to host the 1st Annual JugLife Celebrity Softball game at Easton Stadium on the UCLA campus to benefit (ironically enough) a program to help get clean drinking water in Uganda.

So when a water main broke this week on Sunset Blvd. -- and flooded the school (including athletic fields) -- everyone wondered if the event would be moved or scrapped entirely.

BUT GOOD NEWS -- a rep for JugLife tells us the org. has spoken with UCLA numerous times since the flood and the school assures them the softball field is OK ... and the game can go on!!

UCLA says Easton Stadium happens to be located on a hill -- and received NO DAMAGE from the water.

For the record, a bunch of big sports stars are scheduled to attend -- including John Wall, Nick Young, Kevin Love and more. 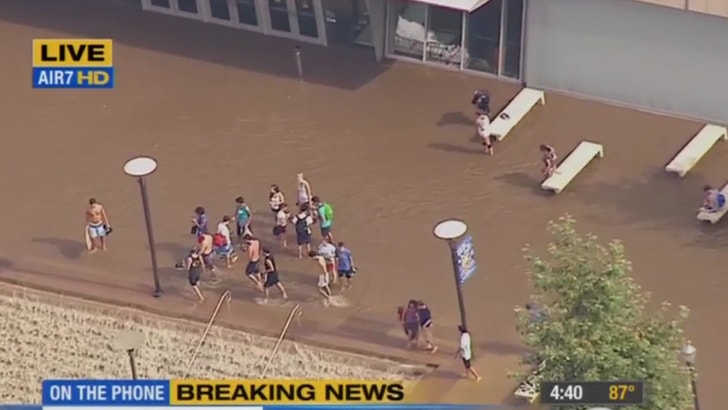 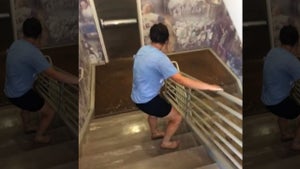 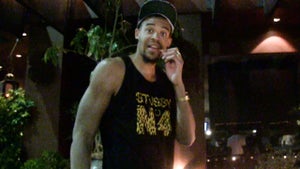