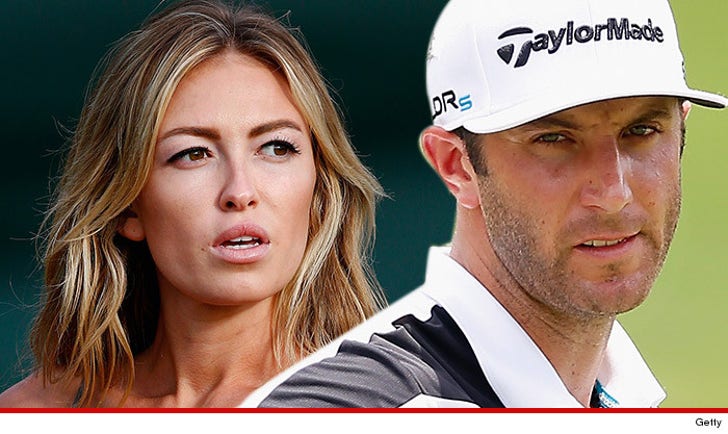 PGA star Dustin Johnson -- Paulina Gretzky's fiance -- has been suspended from the PGA tour after reportedly testing positive for cocaine.

Earlier this week, Johnson announced that he had taken a leave of absence from pro golf -- but now it seems there's way more to the story.

In a statement, Johnson explained, "I will use this time to seek professional help for personal challenges I have faced."

He added, "By committing the time and resources necessary to improve my mental health, physical well-being and emotional foundation, I am confident that I will be better equipped to fulfill my potential and become a consistent champion."

Calls to the PGA have not been returned.