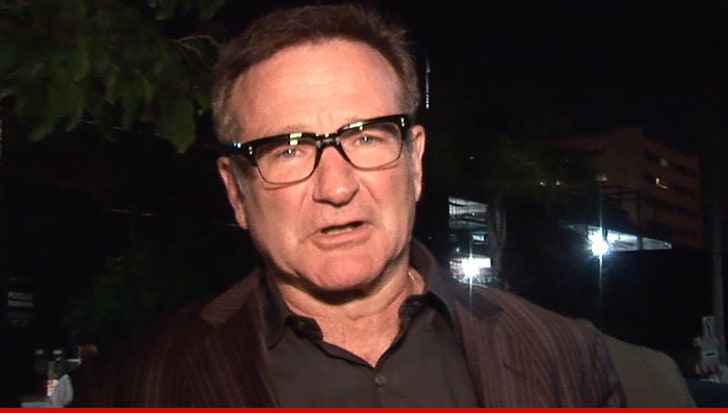 Robin Williams' body was cremated the day after he died ... and his ashes were scattered in San Francisco Bay ... this according to the official death certificate.

The document -- issued in Marin County where he died -- does not list an immediate cause of death ... instead it merely says, "pending investigation."

Williams committed suicide August 11th ... after hanging himself with a belt at his home in Tiburon, CA. As we reported, he had been severely depressed.

The coroner is still waiting for the results of toxicology tests ... to see if Williams had any chemicals in his body when he died. Those results will be available in the next few weeks. 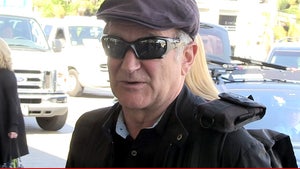