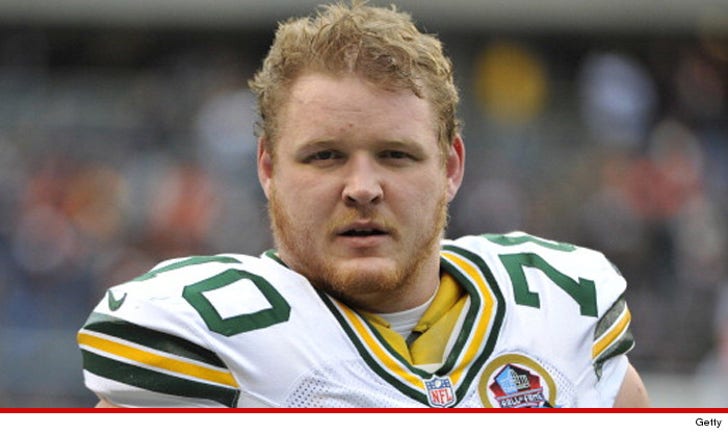 As we previously reported, Holtzclaw -- a standout linebacker at EMU -- is accused of sexually assaulting at least 7 women during his late night shifts with the OCPD. 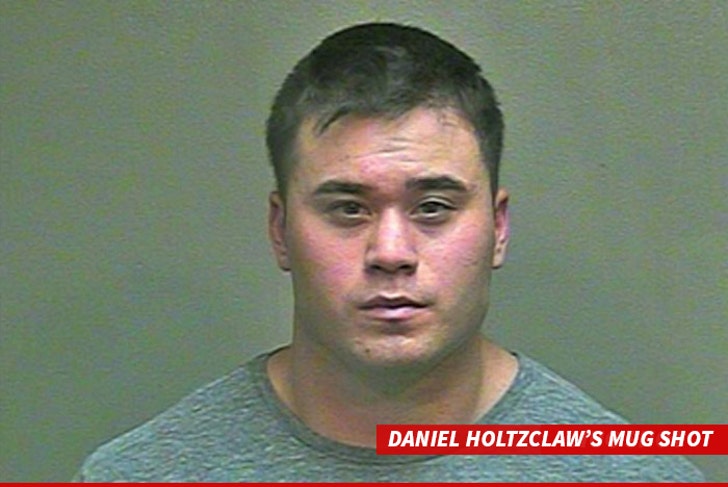 "He was one of our captains. Guys looked to him for leadership.

Holtzclaw is still in custody on a $5 million bond. Lang says the whole situation is sad in every possible way.