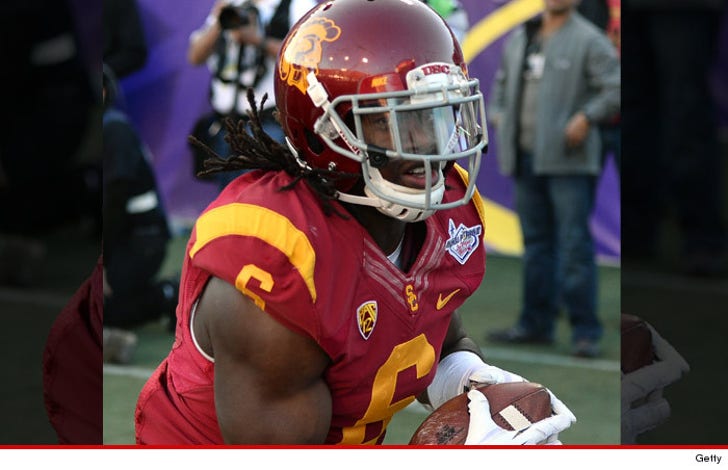 The USC locker room has turned on Josh Shaw -- with an overwhelming number of players saying they DO NOT want him back on the football team ... TMZ Sports has learned.

We've spoken with several well-connected sources involved in the situation who tell us simply -- the players want to move past the scandal and feel it's best for them to do it without Shaw.

As one source put it, "We're done with him."

Sources tell us the players feel he put himself over the needs of the team at a critical time in the season.

As we previously reported, sour feelings towards Shaw nearly turned violent when he was aggressively confronted in the locker room by a teammate who yelled at him to come clean on Monday.

After Shaw admitted his lie, he was suspended from the USC football team. No word if he's trying to fight the suspension.