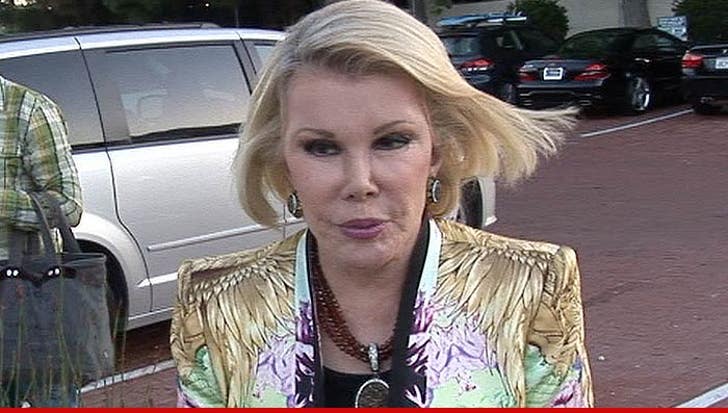 Joan Rivers has been moved out of intensive care -- but that does not necessarily mean her health has improved greatly.

Melissa Rivers just released a very guarded update about her mother, saying ... "My mother has been moved out of intensive care and into a private room where she is being kept comfortable."

It's not a great sign that she's been moved to a private room from intensive care -- where she would be more closely monitored by doctors and nurses.

As TMZ first reported ... Joan has been on life support since being rushed to Mount Sinai hospital in NYC last Thursday.

We don't know if she's still on life support. 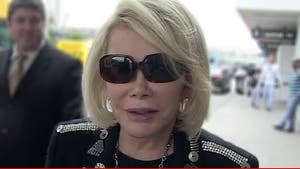 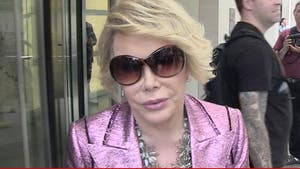 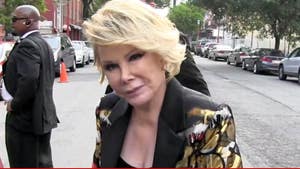