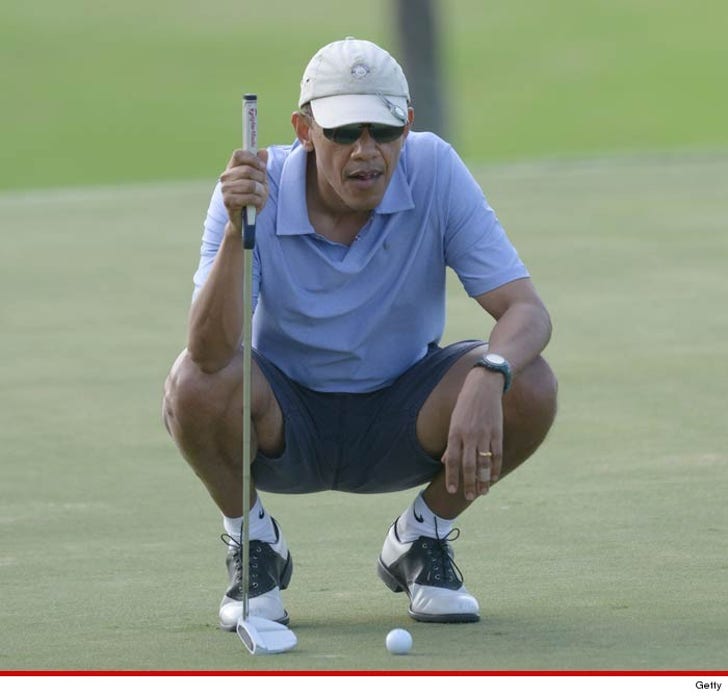 President Barack Obama's ongoing rivalry with Donald Trump may have hit him where it really hurts -- the golf course ... as the Prez was reportedly denied a tee time at one of Trump's famous courses over Labor Day weekend.

Obama tried to get tee times at Trump National Golf Club in Westchester County, NY -- but his advance team was turned away ... according to WNBC. A couple of other top notch courses -- the Winged Foot and Willow Ridge -- also refused the Commander-in-Chief.

WNBC says the club managers explained that giving the President a tee time would require shutting down the whole course and stiffing their own high-paying members.

But c'mon, Trump would have made an exception ... if Barack had a birth certificate on him. 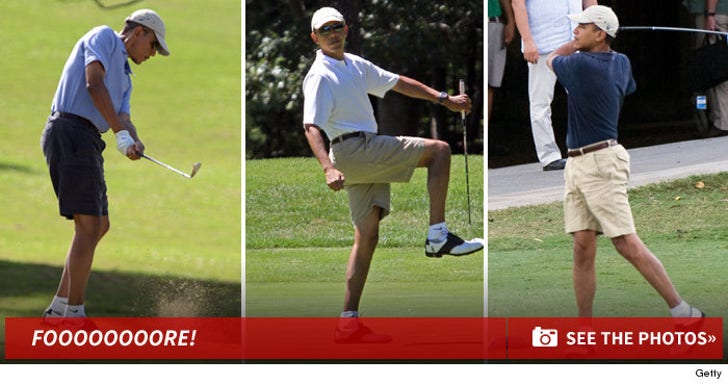 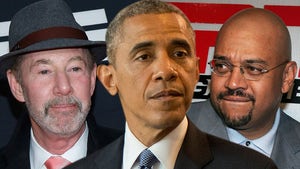 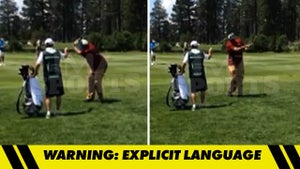 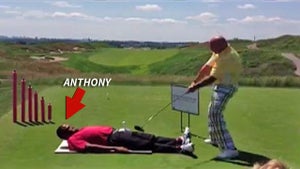 Anthony Anderson -- Golfer Tee'd Off From My Penis, Too!