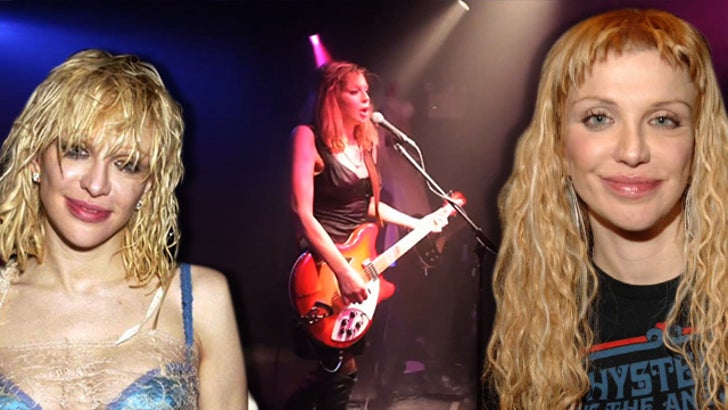 Courtney Love and her band “Hole” allegedly stiffed a camera guy who recorded some of their live shows -- so he decided to get some sweet sweet audio revenge.

Some Holes in her guitar playing

When Courtney Love and her band “Hole” played a show back in 2010, they allegedly never paid the videographer. So he decided to get revenge…by posting Courtney’s isolated audio online.

Her voice isn’t bad, but the guitar…well, have a listen for yourself. 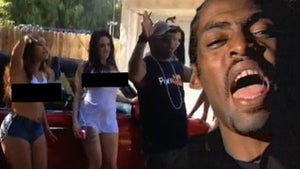 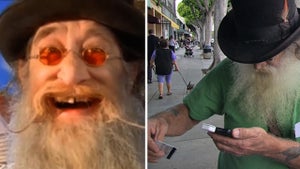 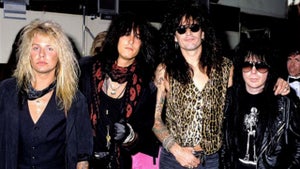