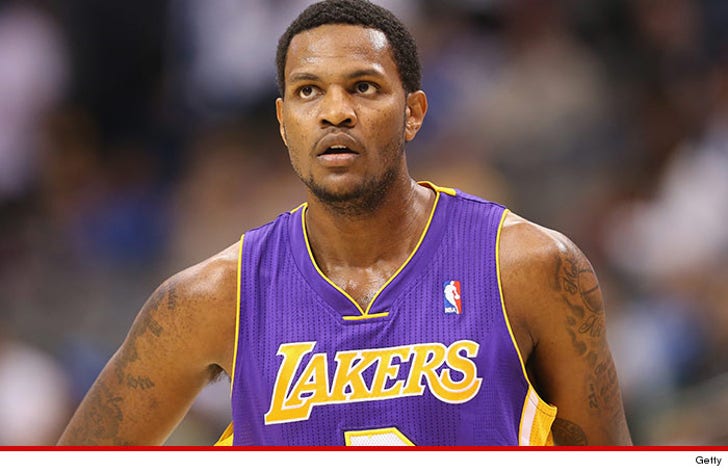 The woman who sued former L.A. Lakers player Devin Ebanks for sexual assault is DROPPING her lawsuit against the ex-NBA'er ... TMZ Sports has learned.

We broke the story ... Ebanks -- a 2nd round pick in the 2010 Draft -- was sued by a woman who filed the lawsuit anonymously back in 2012 claiming he raped her after partying at a Hollywood nightclub together.

The woman filed a report with the LAPD, which then conducted a rape investigation -- but the L.A. County D.A. refused to file charges against Ebanks due to lack of evidence.

She later filed a lawsuit against Ebanks -- but now, the woman -- who refers to herself as "Jane Doe" in the suit -- filed new court docs asking the judge to dismiss the case entirely.

Of course, it won't officially be dismissed until the judge signs off -- but for all intents and purposes, the case is over.

We contacted Devin's lawyer to ask if they had struck a settlement with the accuser -- to which he told us, "No comment."