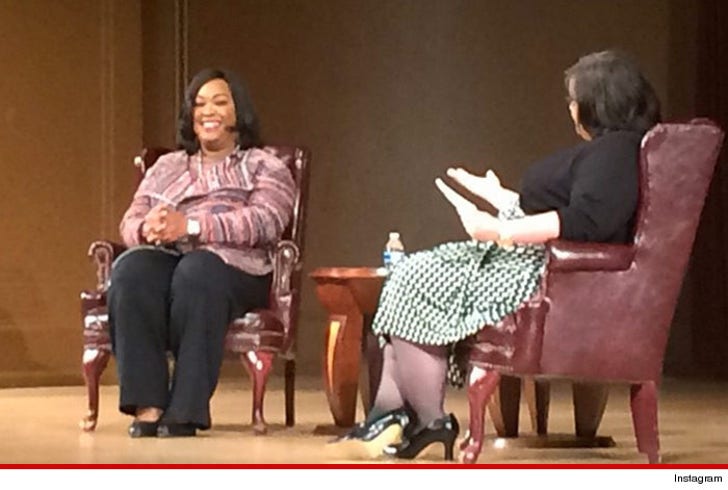 Shonda Rhimes proved she's not "an angry black woman" Friday night at the Smithsonian in D.C. ... by smiling from ear to ear ... hours after she sparred with a critic.

The 44-year old "Scandal" creator was being interviewed for an NPR segment ... and she clearly wasn't fazed by the NY Times article about her African-American characters on "Scandal," "Grey's Anatomy," and "How to Get Away with Murder." The critic called Shonda "an angry black woman."

Rhimes fired back at the NYT writer directly, asking on Twitter ... "how come I am not 'an angry black woman' the many times Meredith (or Addison!) rants?"

Looks like Shonda's over it. Hard to be angry when you've got that much money. 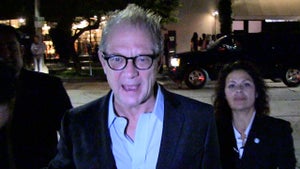 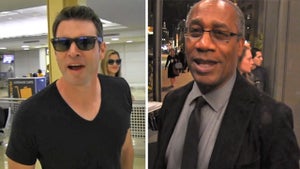