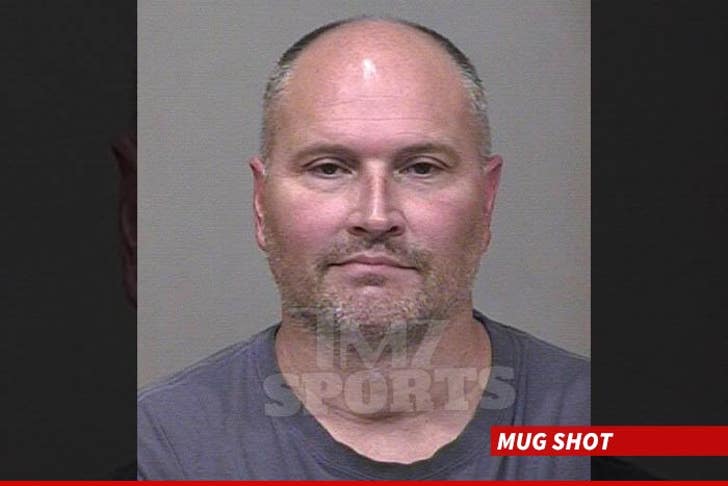 Time for some PAWN SHOP MATH!!!

Ex-NBA star Rex Chapman is accused of stealing $14,278 worth of unused products from an Apple store in AZ -- including fancy headphones -- but can you guess how much $$$ he got when he allegedly sold the goods to a pawn shop?

According to court docs obtained by TMZ Sports, Chapman only raked in $5,460 for the stuff ... roughly ONE-THIRD of the retail value.

Bonus footage -- Chapman appeared before a judge this weekend (via satellite) and was arraigned on nine counts of organized retail theft and five counts of trafficking stolen property, all felony charges. 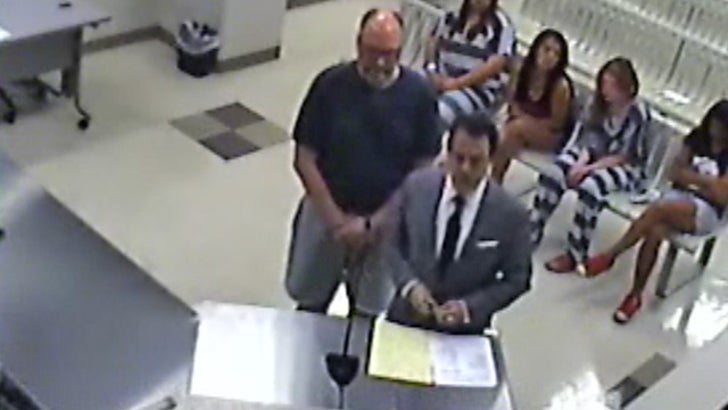