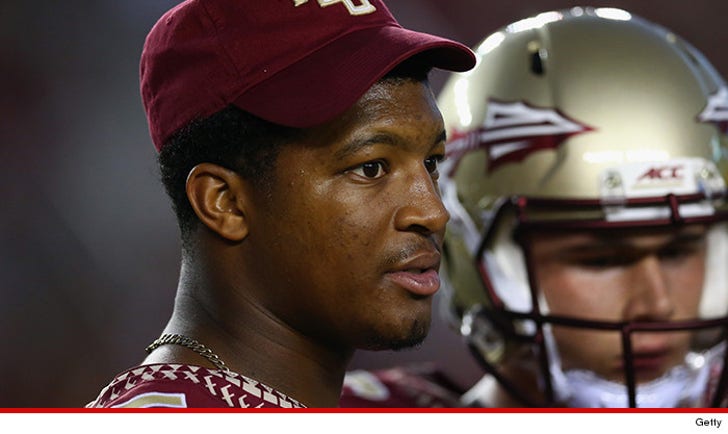 Jameis Winston's rape accuser did NOT attempt to extort the Heisman Trophy winner according to her attorney ... who says it was actually Winston who first reached out to discuss a pay off.

Now, the accuser's attorneys claim Cornwell left out a few things. In a statement they say Cornwell "reached out to our client's former counsel Patricia Carroll to discuss paying off our client."

In the statement, there's no denial of the $7 million figure. They describe the attempted settlement talks as "immediately unproductive."

We've reached out to Cornwell for a response. So far, no word back.