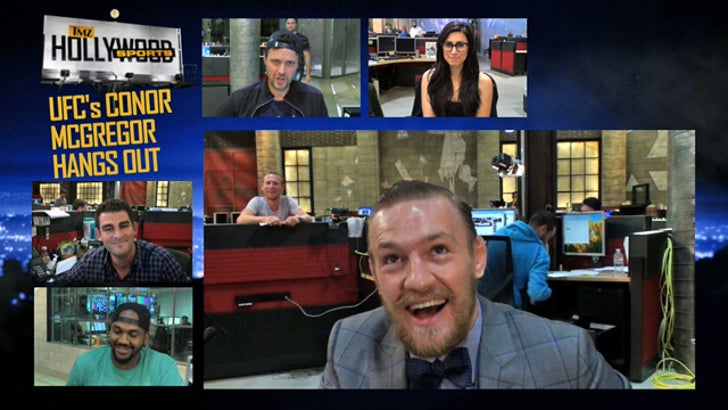 UFC stud Conor McGregor says he's got a big SURPRISE in store for UFC 178 this weekend ... and the whole world will get to see it when he drops his shorts before the fight.

Conor appeared on "TMZ Hollywood Sports" -- which debuts Monday on Reelz -- and we talked about all the hype he got after stripping down to his undies before his last fight back in July.

Oh ... and ya gotta hear Conor brag about his man junk -- it's hilarious. 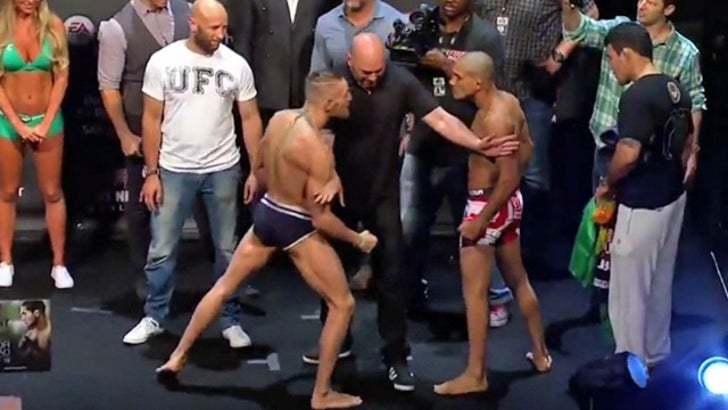