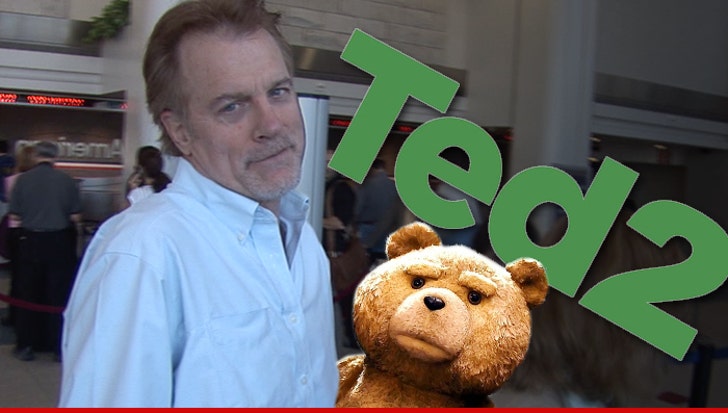 Stephen Collins has been booted off the upcoming "Ted 2" movie ... after TMZ broke the story that the actor admitted molesting and/or exposing himself to young girls.

Producers for the Seth MacFarlane sequel had hired Collins but production sources tell us he was almost immediately fired after TMZ posted the story.

TMZ has also learned ... Collins was the national co-director of The Committee for Stress-Free Schools, part of The David Lynch Foundation. A Foundation official tells us Collins contacted them 2 years ago and asked to be removed from his role for "personal reasons." When we called he was still on the website as the Co-Director. The website was immediately changed.