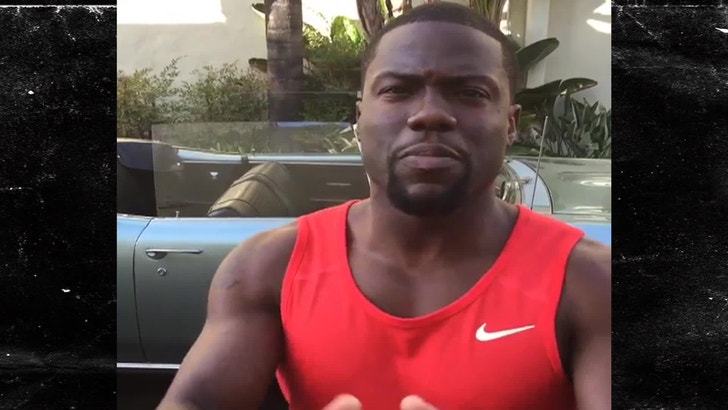 There's nothing Kevin Hart won't do for his fans ... including saving one of them from getting fired -- he just recorded a plea to the rental car company that suspended a bus driver who took a selfie with him on the job.

We broke the story ... Genesha Bradley-Douglas was suspended without pay after she stopped her National Car Rental shuttle bus at LAX and jumped off to snap a quick shot with Kevin.

Kevin is now begging National to put Genesha back on the payroll, telling the company ... "C'mon have some compassion!"

If this pitch can't save Genesha ... 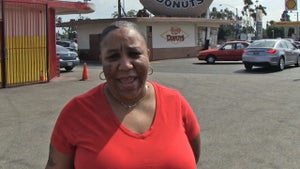