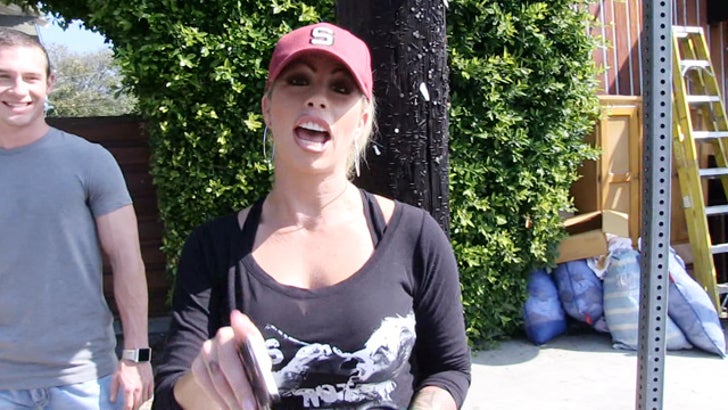 Haven -- who also appeared in "World Poke Her Tour" -- says the rager is an NFL star who still plays in the league.

The guy happens to be married with kids now ... but according to Haven, years before the athlete became a family man, the NFLer had one helluva wild side.

Brooke even tells a crazy story about the guy -- don't worry, it's safe for work.