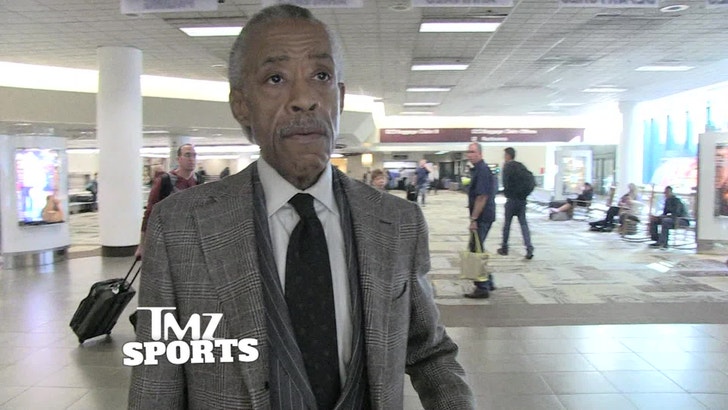 Al Sharpton thinks Donald Sterling ain't got nothin on UNC -- telling TMZ Sports the academic scandal on Tobacco Road is a much more dangerous than Donald Sterling ever was.

Of course, the University of North Carolina is all over the news after a probe into alleged academic fraud at the university revealed rampant academic fraud ... specifically in the African and Afro-American Studies department that allegedly resulted in higher grades for athletes.

Sharpton was in Nashville this week -- and explained why the UNC scandal is MUCH bigger than a simple cheating issue.