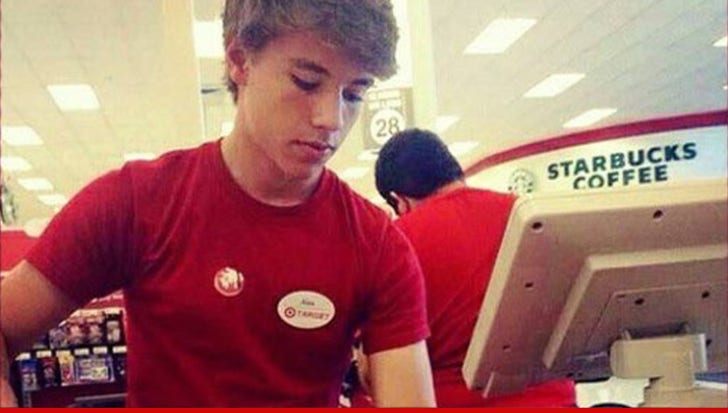 "Alex from Target" has come under fire as being nothing more than an elaborate marketing campaign -- but little Al's employer tells TMZ the Internet phenomenon is 100% genuine grassroots.


The teen cashier, whose full name is Alex Lee, became the new "it" guy when his pic was retweeted more than 1.5 million times in the #Alexfromtarget campaign. Late Tuesday, a marketing company called Breakr claimed responsibility for the movement, saying it was an experiment to test the impact of so-called fangirls.

But a rep for Target tells us it has no affiliation with Breakr ... saying, "Let us be completely clear, we had absolutely nothing to do with the creation, listing or distribution of the photo."

Additionally, several bloggers have started poking holes in the marketing company's "Alex" theory -- claiming it's just trying to piggyback on the sensation for publicity.