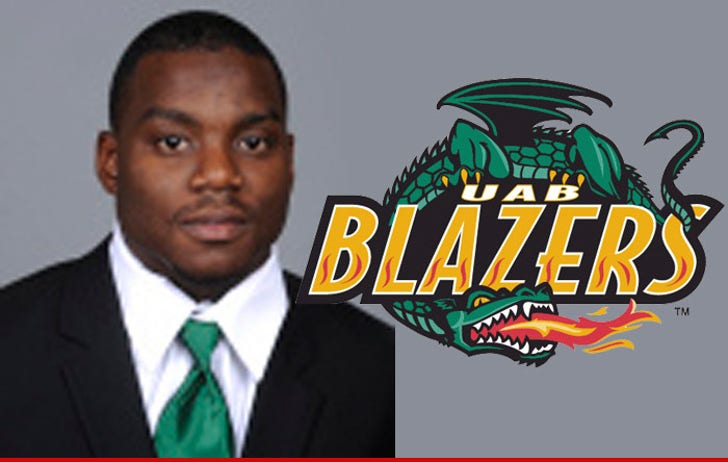 UAB Athletic Director Brian Mackin confirmed the investigation Friday afternoon, saying, “We are aware of the allegations and are looking into the matter. That is the only comment we will have at this time.”

The University of Alabama Birmingham has opened up an investigation into reports UAB defensive end Chris Rabb may have been part of a point-shaving scheme with Jameis Winston ... TMZ Sports has learned.

Here's what we know ... UAB is currently in fact-finding mode -- contacting people who may know something about the allegations to figure out if Rabb has done anything wrong.

One email, sent by a UAB official to someone involved in the story, includes a line which reads, "These allegations may affect Chris’ eligibility so it is very important that we speak as soon as possible."

The allegation in question ... Jameis tanked the 1st half of the FSU vs. Louisville game to help Rabb win a $5,000 bet.

Of course, point-shaving is illegal ... but it seems UAB is also interested to see if Rabb was gambling on college sports at all -- a huge no-no for active college athletes.