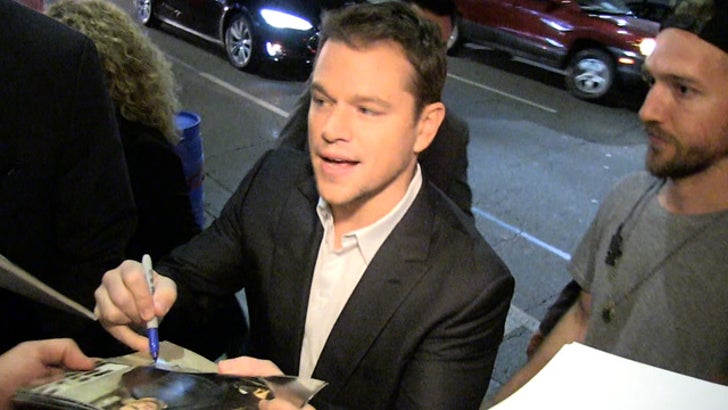 If Ben Affleck's wiener flash in "Gone Girl" disappointed you ... then get ready to be jealous of Matt Damon -- 'cause he's totally seen the batwiener ... MANY TIMES.

Damon was heading into an event Friday night -- Ben was already inside -- when someone asked if he saw his buddies junk in the new flick.

Fans of the movie are divided ... some say they saw the flaccid cameo, some say it didn't even happen.

Side note: What's the deal with these 2 dudes? Damon looks like he's 24. 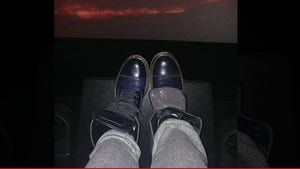 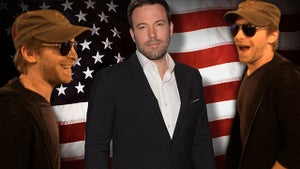