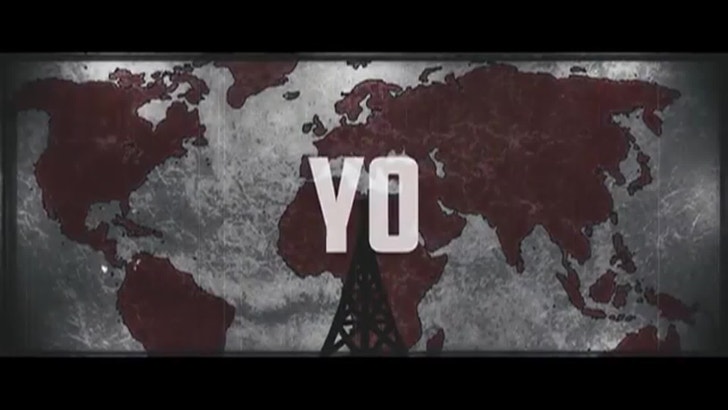 Nicki Minaj has already taken over the world of hip-hop and based on her new music video ... she might have her sights set on taking over Poland next.

Minaj dropped an animated lyric video for her new song "Only" ... and instead of a series of amazing ass shots ... it has some serious Nazi imagery going on.

The video features banners with the letters YM written (Young Money) made to look like the banners Nazis hung with swastikas on them. There is also heavy military imagery featuring tanks and soldiers wearing armbands.

The video has the Anti-Defamation League predictably up in arms, but we ask you ... 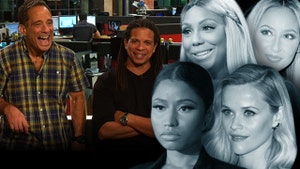 TMZ Live: Nicki Minaj -- How to Get Away with Smashing Your BF's Car Windows 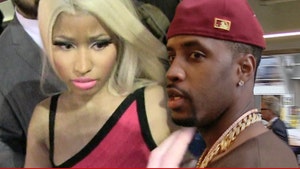 Nicki Minaj Adolf Hitler You Might Want to Rethink Music