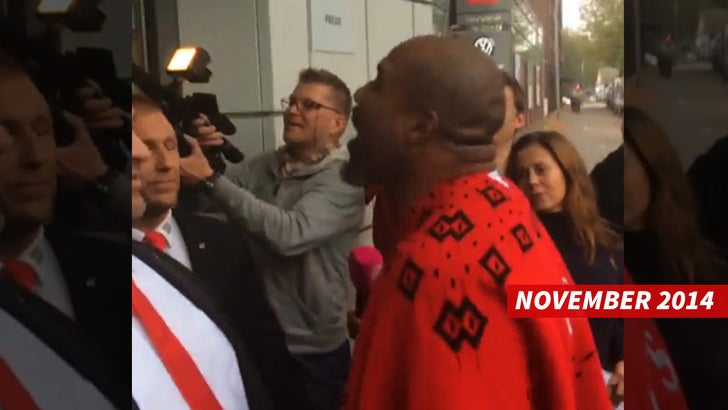 Briggs has been calling out Klitschko for MONTHS -- trying to get the boxer to fight him in the ring. He's already confronted the boxer in a restaurant, in various boxing gyms and even while Wlad was paddleboarding in Florida.

Now, Shannon has landed in Hamburg -- where Wladimir is set to fight Kubrat Pulev in the morning -- so he could continue his campaign of verbal terror.

It's pretty funny ... Briggs not only showed up to a training center where he knew Wlad would be ... he also showed up to a German mall for Klitschko's weigh in and taunted him there too.

So far, Wlad has not agreed to a fight -- but ya gotta think it's just a matter of time. 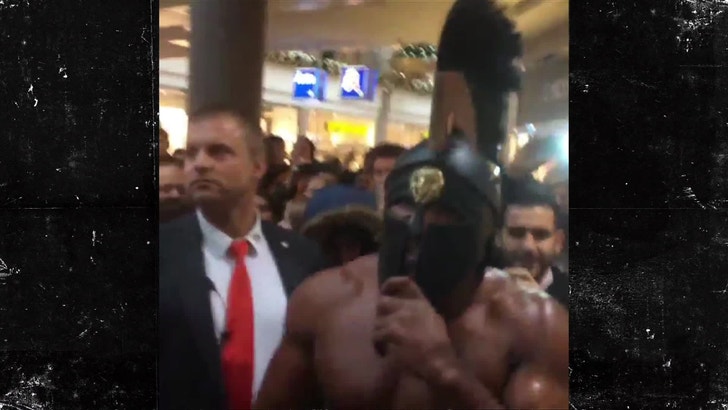