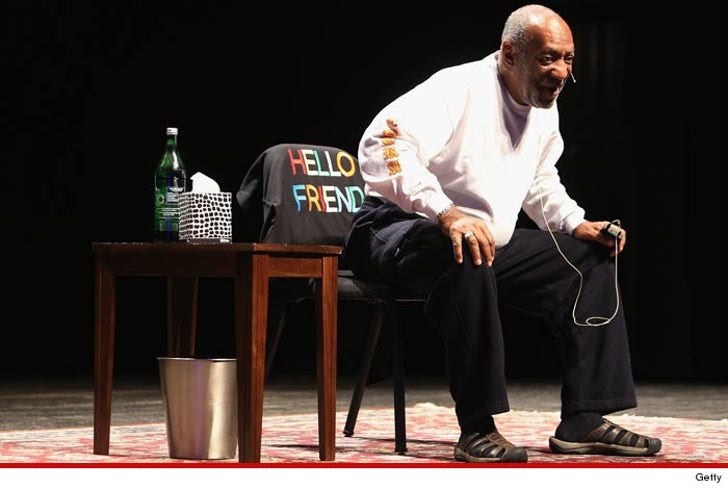 Bill Cosby may be out of favor with Netflix, but he's full steam ahead everywhere else.

We've learned execs at the Atlantis Resort in the Bahamas had a meeting Wednesday morning to review the most recent round of rape allegations against Cosby, and decided to go on with Thursday's show, which is almost sold out.

Cosby is also scheduled to perform in Melbourne, FL on Friday to a sold out audience and that show will go on as well. A rep for the King Center for the Performing Arts tells TMZ no one has asked for a refund.

And there's more. Cosby is scheduled to perform in Vegas a week from Friday, and that show we're told will not be cancelled. There are still seats available.

We've contacted various venues where Cosby is set to perform in January and all say the shows will not be cancelled. Virtually every venue told us it would be inappropriate to cancel the show based on allegations where no formal charges have been filed. 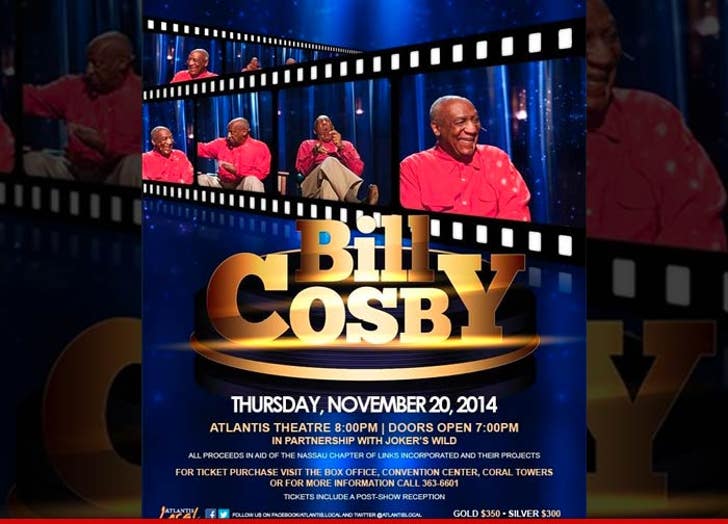 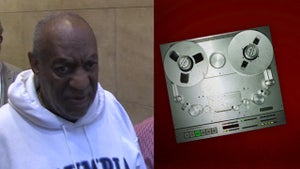